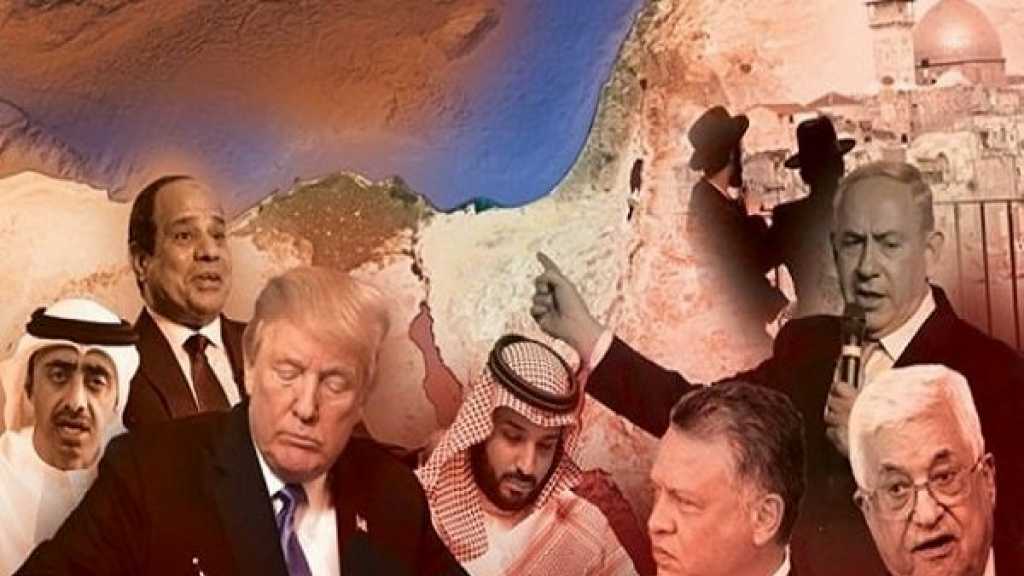 “Israeli” channel 13 revealed that the US officials have not extended the apartheid “Israeli” entity a formal invitation to their economic summit in Bahrain this month, as they are hoping additional Arab countries will confirm their attendance before doing so.

According to the report, US President Donald Trump's son-in-law and senior adviser Jared Kushner told “Israeli” Prime Minister Benjamin Netanyahu that the White House is waiting for more countries to confirm their attendance to the US-led summit where Washington is planning to unveil the economic aspects of the so-called ‘deal of the century’.

So far, Saudi Arabia, the United Arab Emirates, and Qatar have said they will attend the Bahrain conference.

Washington has still not heard back from Jordan and Egypt among a number of Arab countries who have yet to respond to their invitation.

According to the report, the US is hoping Jordan and Egypt will say they will attend, at which point they plan to extend the formal invitation to “Israel”.