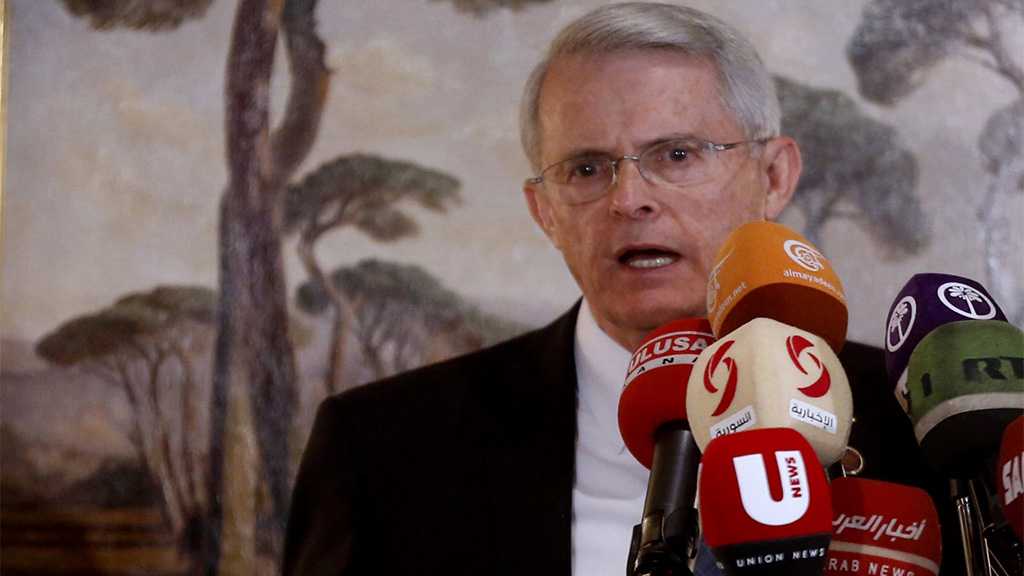 US Senator Richard Black said the crisis in Syria will be over quickly once US withdraws its troops from the Syrian territories.

In an interview with the Russian Novosti News Agency published on Thursday, Black said that “If we leave, I think the crisis will end very quickly and stability will be restored”, adding that the Syrian people can really recover.

Black added that the crisis in Syria could have finished immediately if the US and its allies had not intervened and had not built bases for them in northeastern Syria and in al-Tanf area.

Black further criticized calls to discuss the Syrian Constitution, stressing that the current Constitution guarantees freedom of religion, women’s rights and the governance of law.