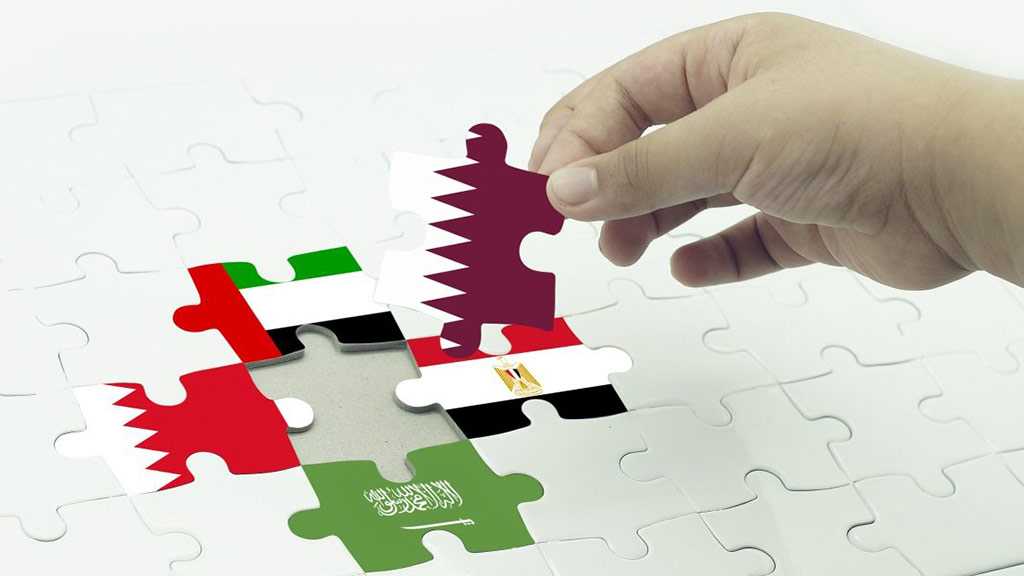 A high-ranking Qatari official says the continuation of a dispute initiated by a Saudi-led quartet of Arab states with her country would heighten the risk of human rights violations, and undermine the Gulf Cooperation Council [GCC].

“Ever since the Gulf crisis started, the countries of embargo – Saudi Arabia, Bahrain, Egypt and the United Arab Emirates [UAE] – have sought to put the status quo on a normal footing through a series of unfair measures against Qatari citizens, and in violation of humanitarian principles and international law. Among the objectives of normalization of the crisis by the countries of blockade was to damage the economy of state of Qatar. Nevertheless, these states have failed despite their diligent attempts. The continuation of the crisis will undermine the GCC and exacerbate violation of human rights,” the spokeswoman for the Qatari Foreign Ministry Lolwah Rashid al-Khater said in an exclusive interview with London-based and pan-Arab media outlet al-Araby al-Jadeed on Wednesday.

“When it comes to meetings at military and security levels within the framework of Arab, Islamic, international and even GCC summits, the State of Qatar is committed to cooperation,” Khater pointed out.

She went on to say that her country “follows the policy of open doors on dialogue and political understanding and convergence of views.”

“Qatar does not want to break up ties with anyone, because there are stronger ties in the Gulf region that cannot be cut despite the continuation of the crisis over the past two years,” the Qatari foreign ministry spokeswoman said.

“We are already evaluating our strategies and would not rely on the embargo countries, even if relations are restored,” she highlighted.

“We are aware that the continuation of the Gulf crisis will open up cracks in the GCC, which is supposed to be the first player concerning the treatment of crises and convergence of views among member states. We have always welcomed a constructive dialogue based on respect for sovereignty,” Khater said.

Saudi Arabia, the UAE, Bahrain and Egypt cut off diplomatic ties with Qatar on June 5, 2017, after officially accusing it of “sponsoring terrorism”.

The administration of the Saudi-backed and former Yemeni president Abd Rabbuh Mansur Hadi, Libya, the Maldives, Djibouti, Senegal and the Comoros later joined the camp in ending diplomatic ties with Doha. Jordan downgraded its diplomatic relations as well.

Qatar's Foreign Ministry later announced that the decision to cut diplomatic ties was unjustified and based on false claims and assumptions.

On June 9, 2017, Qatar strongly dismissed allegations of supporting terrorism after the Saudi regime and its allies blacklisted dozens of individuals and entities purportedly associated with Doha.

Later that month, Saudi Arabia and its allies released a 13-point list of demands, including the closure of al-Jazeera television network and downgrade of relations with Iran, in return for the normalization of diplomatic relations with Doha.

The document also asked Qatar to sever all ties with the Muslim Brotherhood and the Lebanese Hezbollah resistance movement.

Qatar rejected the demands as "unreasonable."