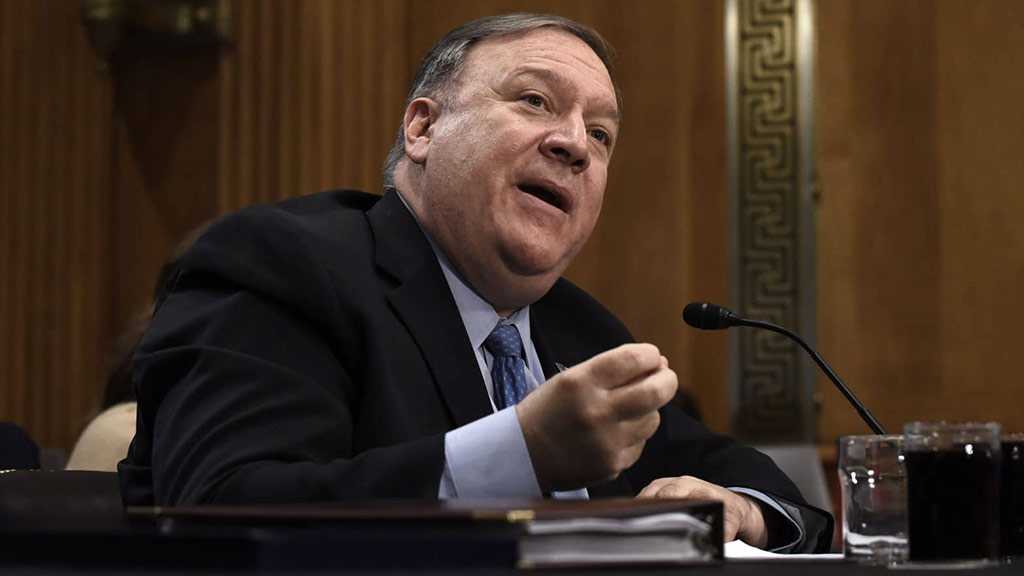 US Secretary of State Mike Pompeo has admitted that the greatest challenge the US administration faced in Venezuela was keeping the Venezuelan opposition unified.

In leaked audio reportedly obtained by The Washington Post, recorded at a meeting between Pompeo and Jewish leaders last week, Pompeo said keeping the opposition united has proven to be "devilishly difficult".

"Our conundrum, which is to keep the opposition united, has proven devilishly difficult", Pompeo allegedly said in the audio. "The moment Maduro leaves, everybody's going to raise their hands and [say], ‘Take me, I'm the next president of Venezuela.' It would be forty-plus people who believe they're the rightful heir to Maduro".

Interestingly, the Secretary of State initially declined to talk on the subject, saying "someone's probably got a tape recorder on", The Washington Post report says.

He also added that he still believes Venezuela's President Nicolas Maduro will eventually abandon his office but added that he "couldn't tell the timing".

According to The Hill, Pompeo disclosed the US has struggled to unite the Venezuelan opposition ever since he assumed office as CIA Director in 2017. Continuing quarrels between opposition leaders have prevented a successful uprising. He attributed the failure of opposition leader Juan Guaido's 30 April coup attempt to the lack of consensus among Maduro's enemies.

In the leaked recording, Pompeo allegedly speculated that Maduro "is mostly surrounded by Cubans".

The United States backed the self-proclaimed "interim president" Juan Guaido in his bid to oust legitimate President Maduro. However, Guaido's attempts at taking power have proven unsuccessful, despite the alleged help of US saboteurs [according to official Caracas].

Russia, China, Turkey and a number of other nations recognize Maduro as the only president of Venezuela, while Washington and its allies consider Guaido the full-fledged president.