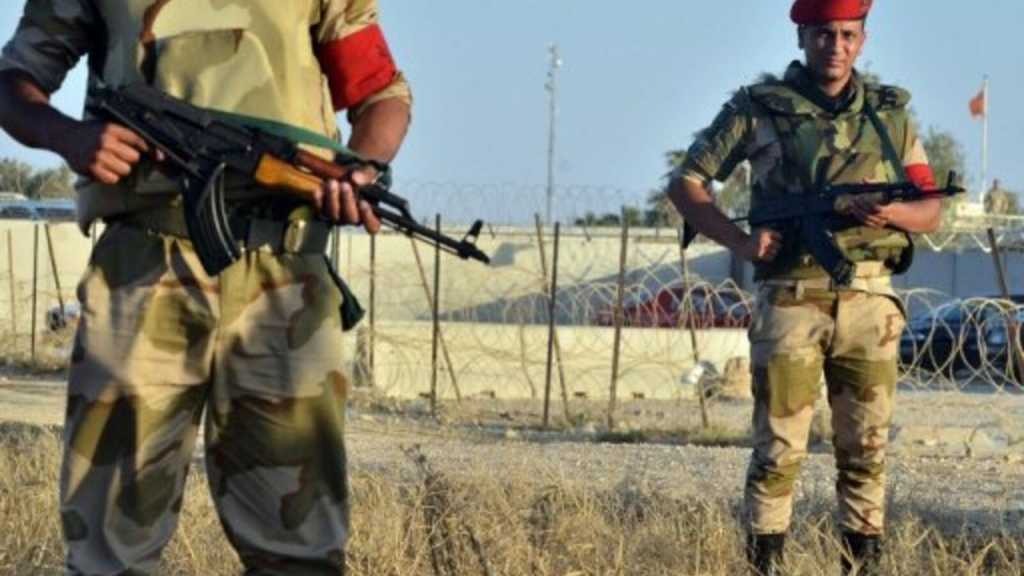 Egyptian officials said Wednesday a militant attack on a security checkpoint killed 10 police in the northern Sinai region plagued in recent years by Daesh [Arabic Acronym for the “ISIS”/”ISIL”] terrorists.

The attack took place as Muslims in the city of al-Arish began to celebrate the first day of the Eid al-Fitr holiday marking the end of a month of Ramadan fasting on Wednesday morning.

Egyptian officials said militants attacked the checkpoint and then seized an armored vehicle in an attempt to getaway. A warplane chased the assailants into the desert, killing at least five.

Located along Occupied Palestine’s southern border in northeast Egypt, the Sinai Peninsula has been the epicenter for fighting between Egyptian security forces seeking to rout the terrorism in the country led by Daesh.