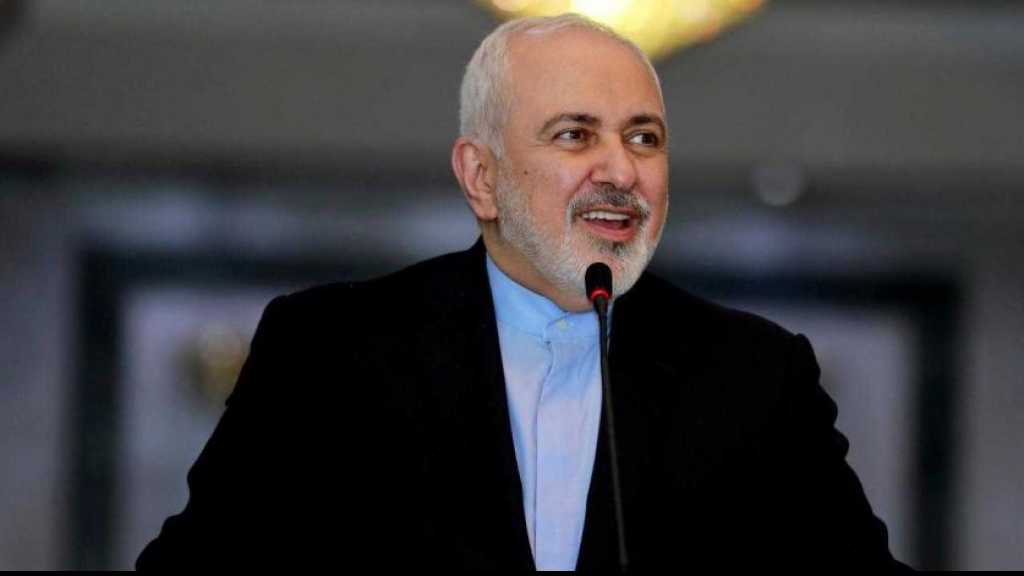 Iran's foreign minister has once again slammed Western governments for pushing through arms exports to Saudi Arabia and its allies, which are used in the devastating Yemen war.

In a tweet on Tuesday, Mohammad Javad Zarif said the Western-made weapons are being used by Saudi Arabia and the UAE to perpetrate war crimes in Yemen.

He said the Western governments’ arms sales continue despite calls from their publics and legislatures for an end to the war on Yemen.

Zarif also noted how Iran’s offers of a political way out of what he called "the evil cycle", has been repeatedly rebuffed.

Newly-released figures show that France increased its weapons sales to Saudi Arabia by 50 percent last year despite growing international concern about the atrocities committed in a Saudi-led war on Yemen.

On Tuesday, an annual report by the French government showed that the country sold 1 billion euros’ worth of arms to Saudi Arabia in 2018, with the main item being patrol boats.

The Saudi-led coalition has widely used French boats and at least two ships in placing a tight siege on Yemeni ports, particularly Hudaydah, a lifeline for the war-ravaged country’s crippled economy.