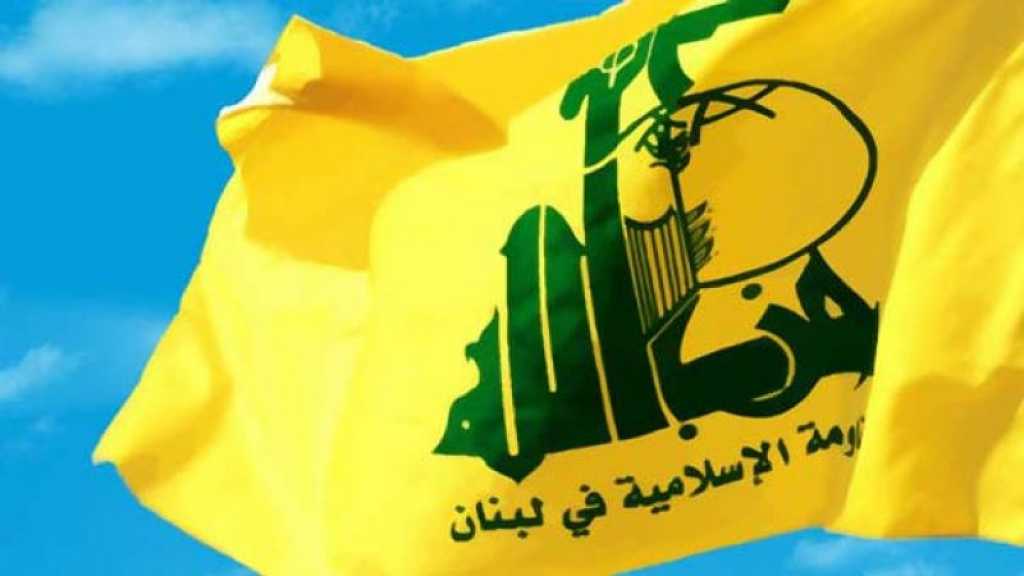 Hezbollah strongly condemns the terrorist attack on the security forces in Tripoli on the eve of Eid al-Fitr, which confirms that these terrorist groups belonging to the Takfiri Wahhabi ideology do not respect religion, morals or values. However, they only kill and shed blood.

Hezbollah stresses the need for unity among the Lebanese in the face of this dangerous scourge. It praises the security forces' response to this terrorist attack and scarifying the homeland and protecting its security and stability by loyal soldiers.

As Hezbollah condoles the leadership of the Lebanese Army, the internal security forces and the families of the martyrs, It asks Al-Mighty God to offer the martyrs the highest grades and their families the greatest patience.