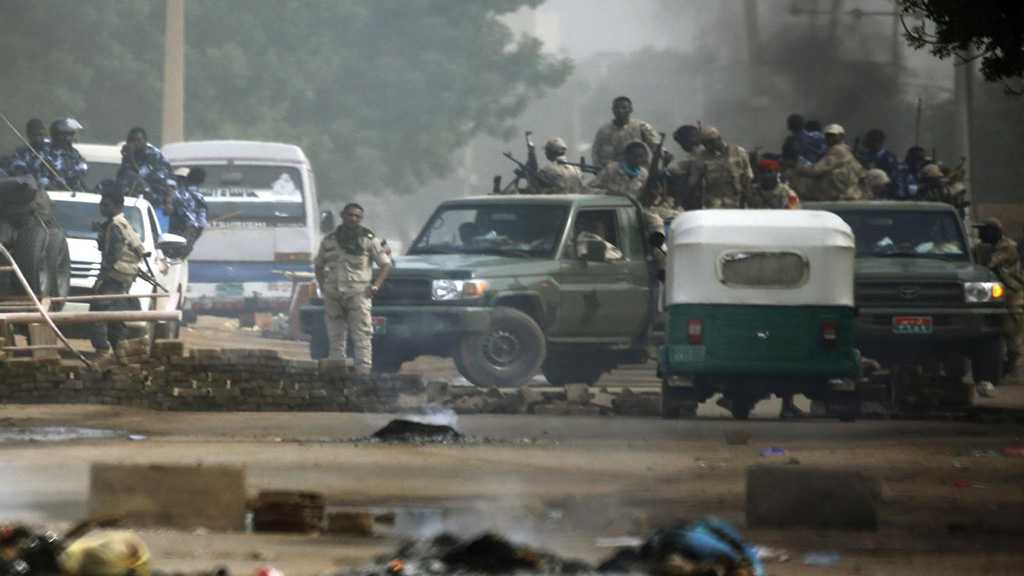 Sudan’s ruling military council scrapped all agreements with protest leaders and called for snap elections following a spike in tensions and a deadly crackdown against a sit-in outside the army headquarters in Khartoum.

The head of Sudan’s Transitional Military Council [TMC], Lieutenant General Abdel Fattah al-Burhan, announced that elections would be held within nine months and that a government would immediately be formed to run the country until the vote.

“Gaining legitimacy and a mandate does not come but through the ballot box,” he said in a televised address in the early hours of Tuesday.

He did not explain what the composition of the government would look like or who would pick its members.

Meanwhile, Sudanese protesters said at least 35 have been killed after security forces stormed the main protest camp in the capital, Khartoum, in the worst violence since the overthrow of President Omar al-Bashir, drawing global condemnation.

"We are holding the Transitional Military Council (TMC) responsible for what happened this morning," the SPA said, referring to the military council which currently runs the country.

Pro-democracy leaders have called on people to take part in night marches and block the main roads as part of "total civil disobedience" to "paralyze public life" across the country.

A doctors' committee linked to the protesters said in a Facebook post on Monday that the death toll, which includes at least one child, had risen to at least 35, adding that it had been difficult to count in the sit-in area outside the military complex in Khartoum.

The group said hundreds of people had been wounded, mostly from gunfire, and that according to witnesses, bodies of protesters shot dead were disposed of in the Nile River near the site of the protest sit-in.

The head of Sudan’s junta said he ‘regretted the violence’ that accompanied what he depicted as “an operation to clean the Nile Street” and pledged an investigation into the deadly incidents.