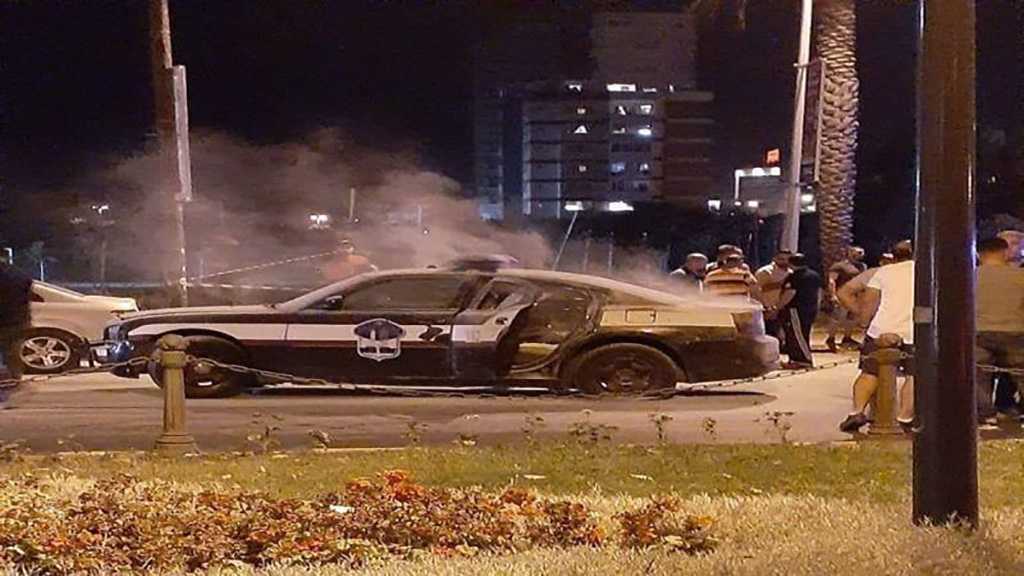 The militant who opened fire at the Lebanese Army and Internal Security forces in the northern city of Tripoli on the eve of Eid al-Fitr late Monday has been killed.

Abdel-Rahman Mabsout, a terrorist who fought with Daesh [the Arabic acronym for terrorist ‘ISIS/ISIL’ group] in Syria and was arrested by Lebanese security forces in 2016, killed one police officer and two soldiers, according to Lebanese Defense Minister Elias Bou Saab.

Meanwhile, a statement from the Army said that Mabsout, who was strapped with an explosive belt, blew himself up as he was cornered by security forces that raided the building in a two-hour operation.

The statement said there were no other injuries when he blew himself up.

An eyewitness and neighbor of the building Mabsout was hiding out in told The Daily Star that he began shooting from the roof of his building and then went inside.

As the eyewitness was speaking to The Daily Star by phone, heavy gunfire and explosions could be heard in the background.

Earlier, an Army source reported that “one soldier and another ISF member were martyred, while a third ISF member is in critical condition.”

At around 11:30 p.m. local media reported that the terrorist was on a motorcycle alone as he fired at the different targets.

An Army statement said earlier that at 11:00 p.m., Mabsout opened fire at the Central Bank in Tripoli and another post of the ISF at the Tripoli Serail.

“In addition [to these posts], a unit of the Army came under attack, which led to the martyrdom of a soldier and injured others,” the statement said.

The statement added the Army was deployed in the area and searching for the suspect to be arrested.

Mabsout was released from Roumieh Prison in late 2017.