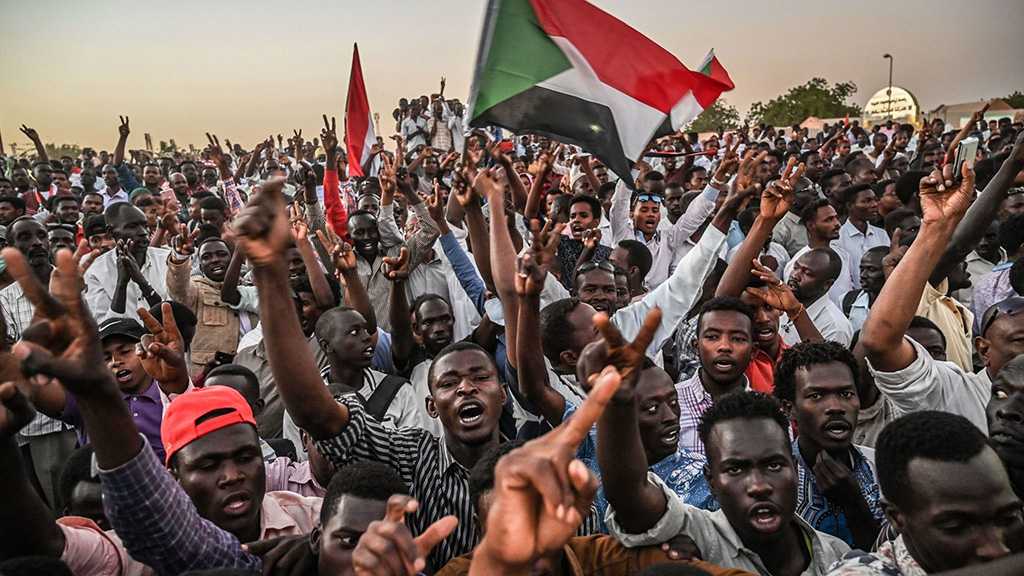 There are fears of casualties as explosions and machine-gunfire were heard in Sudan's capital early Monday, and troops blocked roads in an apparent move against a sit-in camp where protesters have demanded an end to military rule.

An Associated Press journalist saw smoke rising from the area early Monday and civilians being detained.

In the same context, the Sudanese Professionals Union reported that thousands of protesters were subjected to a bloody massacre as the military troops attempted to disperse them.

Protest leaders said the military is trying to break up the protest site, and urged supporters to come to the area. The Sudan Doctors' Association said at least one person was killed early Monday.

The sit-in has lasted weeks as civilians and military officials argue over the makeup of a transitional government.

The military overthrew longtime ruler Omar al-Bashir in April after mass protests against his 30-year rule.

Tens of thousands of protesters have been camped outside the military's headquarters, the epicenter of Sudan's uprising that led to the military overthrow of al-Bashir.

The protesters are calling for "limited military representation" in a sovereign council that would lead the country as it transitions to civilian rule over three years.

Both sides are split over the makeup and leadership of the council, with the ruling generals refusing to relinquish power.