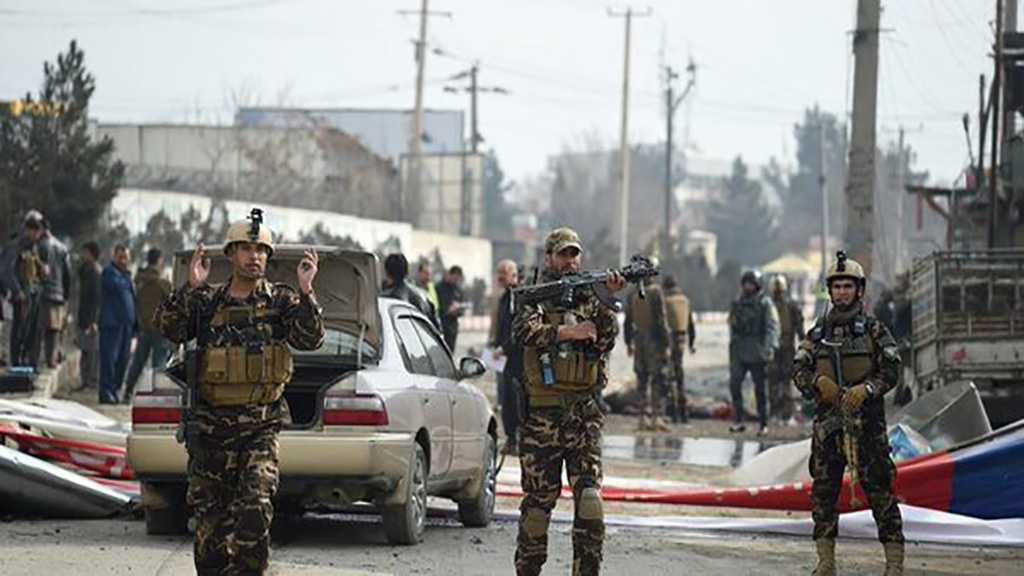 A car bomb exploded in Kabul on Friday, killing or wounding at least seven people and sending a plume of white smoke into the sky, witnesses and officials said, in the second attack in the Afghan capital in two days.

There was no immediate claim of responsibility for the blast, which came a day after Daesh [the Arabic acronym for terrorist ‘ISIS/ISIL’ group] claimed a suicide attack outside a military training academy that killed at least six people.

The explosion occurred on the busy Jalalabad road in the east of Kabul, an area with several large security compounds which has seen repeated attacks over the years.

Kabul has been on high alert with security checkpoints reinforced over recent days.