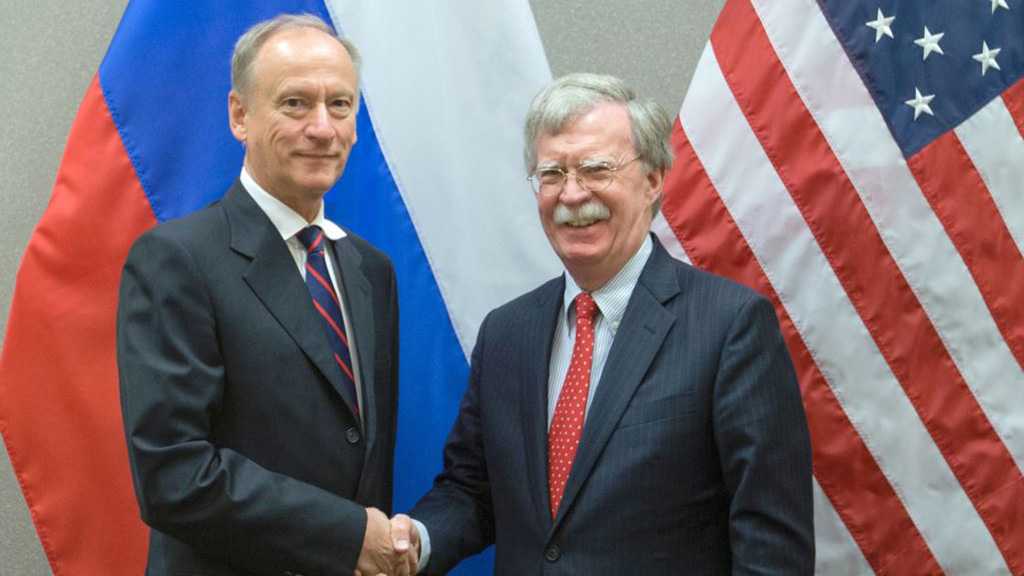 The United States and the Zionist entity confirmed on Thursday that a US-Russia security summit on the Middle East will be held in occupied al-Quds next month.

In a White House statement, it was noted that US National Security Adviser John Bolton, Zionist counterpart Meir Ben-Shabbat, and Russian Secretary of the Security Council Nikolay Patrushev will meet in occupied al-Quds in June to discuss ‘regional security issues.’

Meanwhile, US President Donald Trump's son-in-law and assistant Jared Kushner and US envoy to the Middle East, Jason Greenblatt, arrived in the occupied territories on Thursday, signaling a fresh round of talks on an alleged US Mideast peace plan, dubbed as ‘deal of the century.’