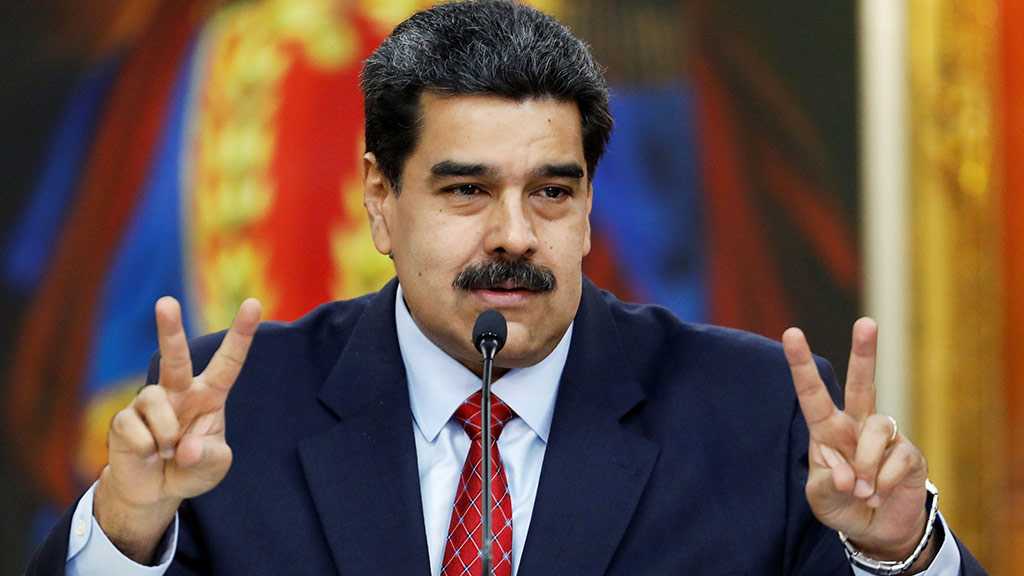 Venezuelan President Nicolas Maduro has said that another round of negotiations with the opposition concluded in the Norwegian capital on Wednesday, noting that secret talks have been actually underway for a couple of months.

"[On] May 29, the second day of dialogue with the opposition ended in Norway. Minister [for Communication and Information] Jorge Rodriguez, Foreign Minister Jorge Arreaza and [Miranda state] Governor Hector Rodriguez were present there", Maduro said late on Wednesday, as quoted by his press service.

The president pointed out that he considered the dialogue with the opposition to be constructive, adding that the covert talks were underway for quite a while.

"I appointed a delegation, we have been secretly negotiating for two or three months, and now we have sat [at the negotiating table] in Norway. I want a peace agreement for Venezuela. I ask for support from the country, Chavism and the motherland … Our path is a dialogue, respect for the constitution, peace, democracy, development and problem-solving", Maduro said.

The communication centre for the opposition-run Venezuelan National Assembly speaker, Juan Guaido, meanwhile, said that "the meeting ended without agreements."

"We are grateful to the government of Norway for their will to help resolve the chaos which is gripping the country. We are ready to continue [to work] with them", the center added.

The statement comes after on Wednesday, Oslo announced that it had hosted another round of talks between the Venezuelan government and opposition.

The Norwegian government said that "the parties have demonstrated their willingness to move forward in the search for an agreed-upon and constitutional solution for the country, which includes political, economic and electoral matters."

Oslo also urged them to "show their utmost caution in their comments and statements regarding the process."

Venezuela has been suffering from a severe political crisis since late January when US-backed opposition leader Juan Guaido illegally proclaimed himself interim president in a bid to oust Maduro from power.

Washington and its allies around the world have endorsed Guaido and called on Maduro to step down. China, Bolivia, Russia, Turkey and numerous others have, in turn, voiced their support for Maduro as Venezuela's only legitimate president.