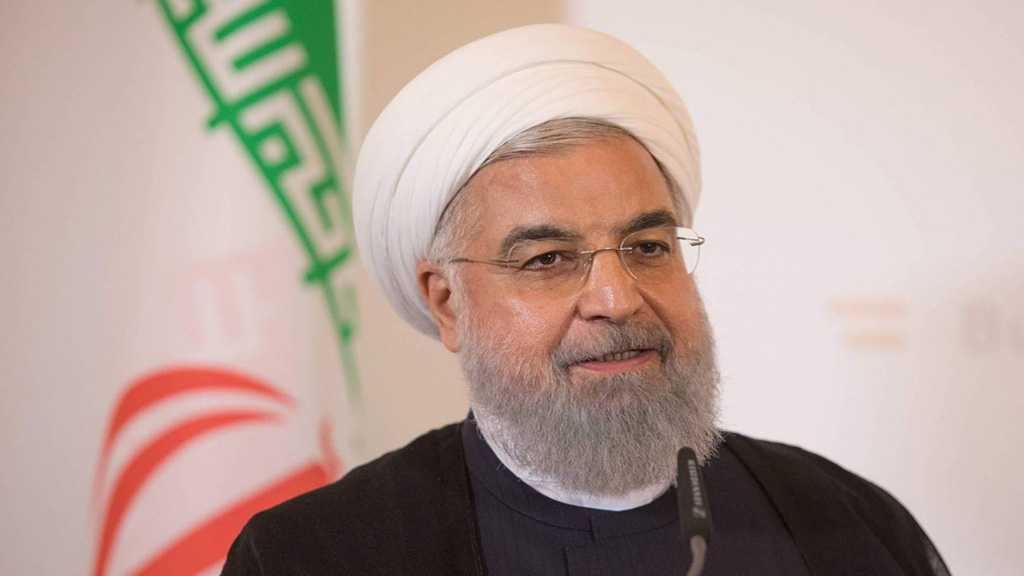 Iranian President Hassan Rouhani described the US President Donald Trump’s proposed so-called ‘Deal of the Century’ as the ‘Failure of the Century’, noting that it is a plot not only against the Palestinian nation but the whole region.

Rouhani’s remarks came on Wednesday during a cabinet meeting ahead of the International al-Quds Day on Friday.

Initiated by the late leader of Islamic Revolution Imam Ruhollah Mousavi Khomeini in 1979, International al-Quds Day is being held annually on the last Friday of the holy month of Ramadan in many countries across the world to support the Palestinian people.

Conditions in this year’s International Quds Day differ from the previous years, Rouhani said, adding that enemies of Palestine have tried to undermine the significance of al-Quds by announcing it as the aggressor’s [‘Israeli’] capital and relocating their embassy to the holy city.

“Today's hot topic is the so-called ‘Deal of the Century’, which is, in reality, the ‘Failure of the Century’ for its proposers,” Rouhani said, noting that the plot is not only against the Palestinian nation but against the whole region.

“There was a time when the Palestinians had only rocks to defend themselves with, but today, with their own efforts and sacrifices in the domestic industry, they have the means to give a crushing response to the ‘Israelis’. And today, every [‘Israeli’] rocket is responded by a [Palestinian] rocket; so that after 48 hours, the Zionists are forced to retreat and their Iron Dome couldn’t bear the Palestinian missiles.”