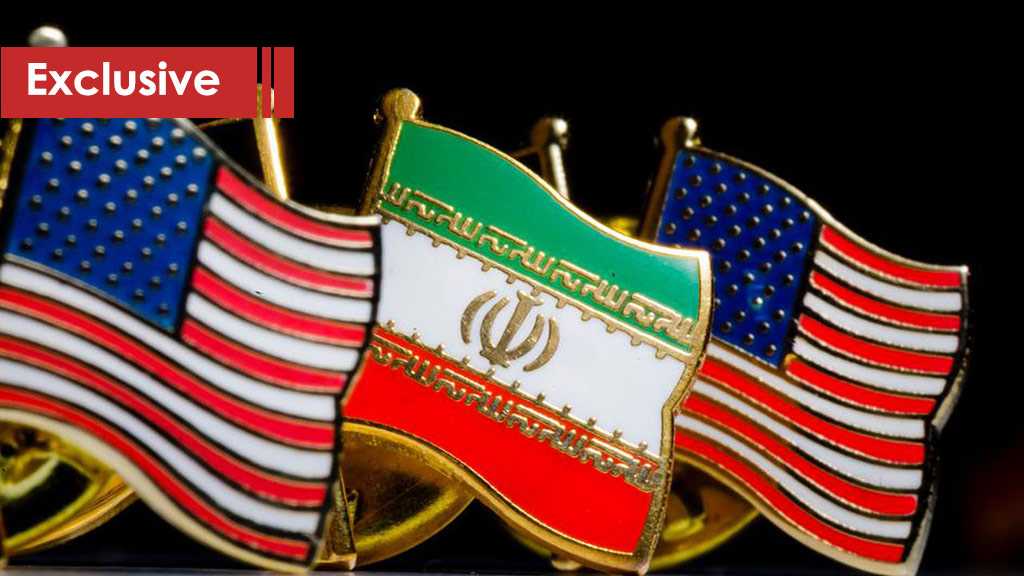 Tehran – US President Donald Trump keeps sending warmongering messages to everyone. He threatens China with trade war on tech, he threatens Cuba with “full” embargo on Venezuela, threatens Russia over Venezuela too, he his ‘war maniac’ advisor John Bolton, as North Korea calls him, sends threats after Pyongyang’s missile tests.

Tensions started to mount between Tehran and Washington in May 2018, when Trump pulled his country out of the 2015 nuclear deal with Iran, officially known as the Joint Comprehensive Plan of Action [JCPOA], and re-imposed harsh sanctions against the Islamic Republic in defiance of global criticisms.

The US seems to maximize the suffering of the Iranian people by the harsh sanctions it imposes. And its policies of belligerence and aggression are not new. The US has been supporting terrorist groups like al-Qaeda and Daesh [Arabic acronym for “ISIS” / “ISIL”], supported Saddam Hussein in his war against Iran in the 80s; it imposed starvation on Yemeni civilians including women and children, destroyed Libya and Iraq. This has been a general pattern Washington has been pursuing. Trump uses genocidal language however Western mainstream media is not outrageous on such language. Now amid all this, chances of war are close to zero, because the US knows the consequences well.

Also, with Trump’s unstable and fluctuating policies, he seems to be on a mission of trial and error to see what might work and bring Iran to its knees, but Iranians think that is way too far from reality. One day its war, another day “we need regime change”, then later a “call me if you want” message, then threats again and finally a “we seek no regime change” in Iran statement.

By the beginning of May, Trump made threats against the Islamic Republic of Iran, in what sounded like hitting the drums of war. However, the Iranian side made it clear that no one threatens them and that if there would be a major loser from an all-inclusive war in the region it would be the US and its allies.

Last week, as escalation increased, Trump posted an anti-Iran tweet after a Sunday night rocket attack on the Green Zone of the Iraqi capital Baghdad, where the Iraqi government's administrative buildings and foreign missions, including the US embassy, are located. The Trump administration rushed to accuse Iran of being the perpetrator.

Iran's Foreign Minister Mohammad Javad Zarif has warned US President Donald Trump to avoid threatening Iranians, advising him to try respect as it is the only approach to the Iranian nation, which may bear fruit.

“It has a chance to be a great country with the same leadership,” Trump said. “We aren’t looking for regime change — I just want to make that clear. We are looking for no nuclear weapons.”

Touching on the matter, Political analyst and Tehran University Professor Dr. Mohamad Marandi told al-Ahed news he thinks war is highly unlikely, and the view in Tehran is also the same for a number of reasons. “First of all, if there is a war, then all the oil and gas installations in the Gulf will be destroyed in a cross fire. The oil tankers too in Oman and the Gulf will be destroyed, the Strait of Hormuz will be shut but I think that would be a minor issue compared to the long-term damage that will be caused to all the facilities, installations, and infrastructure in the region which will take many years to repair.”

He went on to say that “There will be no oil and gas flowing out from the region for many years. On the other I hand, I think that the US will be driven out of countries like Iraq and Afghanistan because Iran’s friends in the region will not accept a war on Iran.”

Political analyst Dr. Marandi also said “I would assume that oil exports of Iraq would also be a major problem because of the conflict with the Americans. So, it’s the issue of American forces being driven out of the region by opponents of American aggression. The US would be blamed globally; it will bring about a major global depression, something that we have not seen in modern time, the equivalent of which we have not seen in modern history.”

Further explaining what the situation would be liked, Dr. Marandi said “We will have millions of people on the move, with millions of refugees moving towards Europe since countries like Saudi Arabia and the Emirates would not last long without oil exports because they are completely dependent. People in other countries also will be on the move and there will be an economic and humanitarian catastrophe and the Americans cannot win the war, they create major damage to Iran. But, the self-inflicted wounds would mean it would be a major defeat for the United States, an unprecedented defeat for the United States.”

The expert concluded saying “These reasons combined; Iran’s formidable military capabilities, Iran’s many allies across the region, and US relative isolation across the world that makes these factors even more devastating, meaning the destruction of the infrastructure, the flow of refugees and the expulsion of the Americans from the region.”

Bottom line; this is not something new for the US regime. Trump is not the first person to make threatening statements; Hillary Clinton once threatened that the US could obliterate Iran. Trump is proving to Iran and the world that the Trump regime is not an entity that the Iranians can negotiate with. Trump’s policies are extreme, his positions are constantly shifting and changing, and of course he does not abide by any agreement that he does not like.