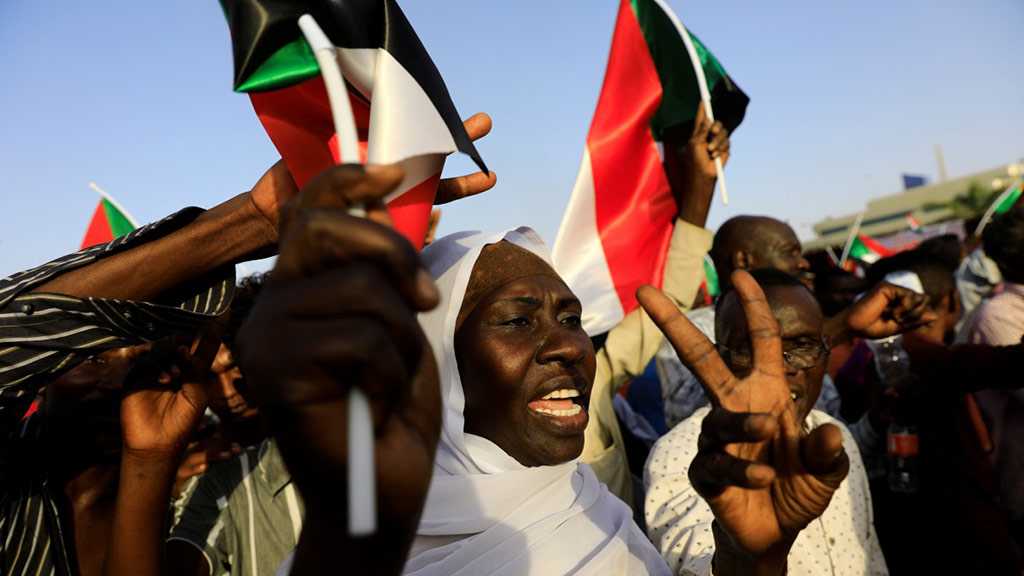 Sudan is bracing for a two-day nationwide strike from Tuesday called by protesters to pile pressure on the military to hand power to a civilian administration as talks remain deadlocked.

Leaders of the umbrella protest movement, the Alliance for Freedom and Change, and army generals who seized power after ousting president Omar al-Bashir last month, have so far failed to iron out differences over who should lead a new governing body - a civilian or soldier.

The new governing body is expected to install a transitional civilian government, which in turn would prepare for the first post-Bashir elections after a three-year interim period ends.

In a bid to step up pressure on the generals, the protest movement has called for a two-day general strike starting on Tuesday.

“The response to the call for a strike has been better than we expected,” said Siddiq Farukh, a leader of the protest movement.

He further stated that “the two-day strike aims to deliver a message to the whole world that the Sudanese people want a real change and they don't want the power to be with the military.”

Protest leader Wajdi Saleh told reporters late Monday that there was “still no breakthrough” in negotiations but the protest movement was ready to negotiate if the generals offer fresh talks.

Saleh did not rule out an "indefinite strike" at a later date if the deadlock continues.

“But we hope that we reach an agreement with the military council and won't have to go on an indefinite strike,” he said.

They said that the strike in the telecommunication and aviation sectors will not affect operations.

But the protest movement's plan has been dealt a blow after a key member, the National Umma Party, said it opposed the strike plan as there had been no unanimous decision over it.

“We have to avoid such escalated measures that are not fully agreed,” the party said on Sunday.

The party threw its weight behind the protest movement after nationwide demonstrations erupted against him in December.

Mahdi's elected government was toppled by Bashir in an Islamist-backed coup in 1989.

In a recent interview, Mahdi warned protesters not to "provoke" the army rulers as they had been instrumental in Bashir's removal.

Thousands of protesters remain camped outside the army complex round-the-clock, demanding the generals step down.

Ahead of the strike, the chief of the ruling military council General Abdel Fattah al-Burhan and his deputy General Mohamed Hamdan Dagalo have been touring Khartoum's regional allies Egypt, Saudi Arabia and the United Arab Emirates.