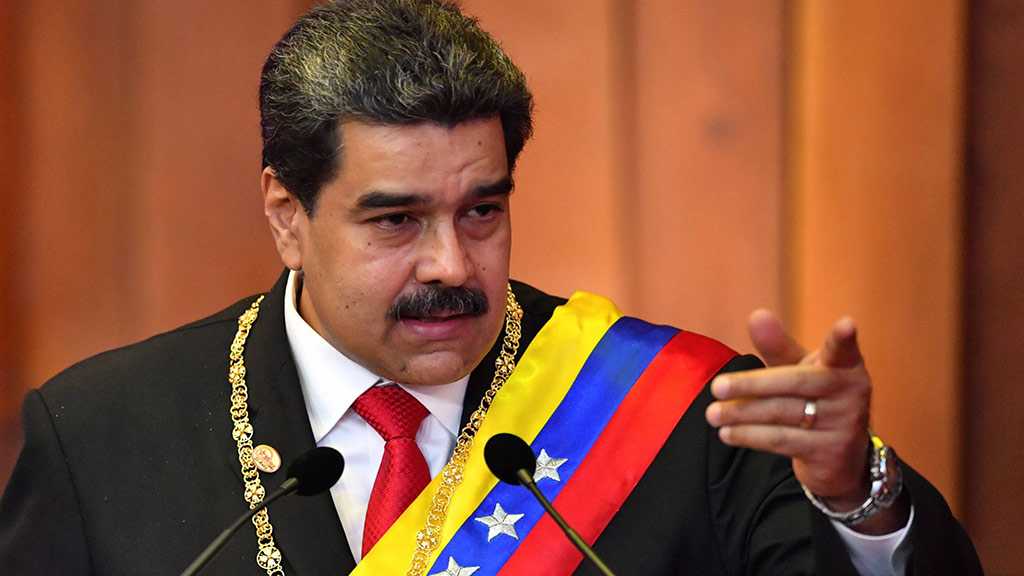 Venezuelan authorities believe in the possibility of finding a peaceful solution to the situation in the country at the talks with the opposition in Oslo, President Nicolas Maduro said on Monday.

On Saturday, the Norwegian Foreign Ministry announced that representatives of Maduro and opposition leader Juan Guaido, who illegally declared himself the interim head of state, had decided to meet again in Oslo. The first round of consultations was held in the capital of Norway on May 16.

"Today our delegation is in Norway headed by Vice President Jorge Rodriguez, accompanied by Governor Hector Rodriguez and Foreign Minister Jorge Arreaza… We believe that we can find a democratic and peaceful solution to the conflict in Venezuela," he said in a speech aired on his Twitter.

He noted that Venezuela respected the rules of the talks set by Norway, so he will not disclose details about the meeting.

"We are in Norway and we are talking to extremist opposition in search of a peaceful solution to the situation within the framework of the national dialogue… We say no to violence, coup, military intervention…. I expect that there will be discipline in our ranks regarding information on this topic," he added.

Maduro added that there had been false statements from the opposition about meeting in Oslo, but the authorities would refute each of them.

Venezuela has been suffering from a severe political crisis since late January, when US-backed Guaido illegally proclaimed himself interim president in a bid to oust Maduro since the opposition did not recognize his re-election last year.

Dozens of countries around the world have endorsed Guaido, and called on Maduro to step down and for a new election to be organized. China, Russia, Turkey and numerous others have, in turn, voiced their support for Maduro as Venezuela's legitimate president.