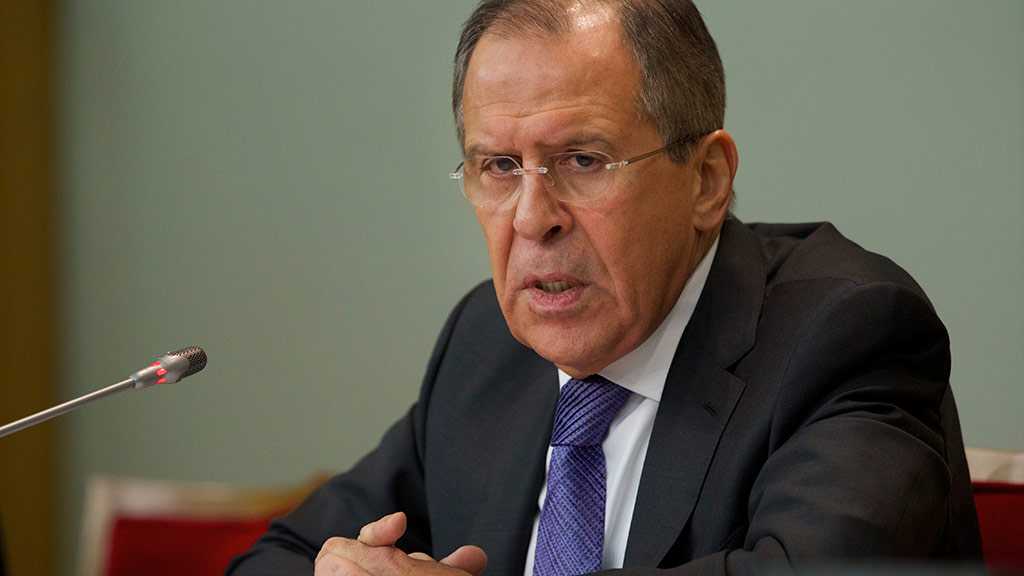 Russian Foreign Minister Sergei Lavrov has warned that any increase in the US military presence in the Middle East would result in new risks.

"As for [US] President [Donald] Trump’s decision to send 1,500 troops in addition to those deployed in the Middle East and North Africa region, well, you know, always when the military potential grows, the risks increases," Lavrov told reporters in Moscow on Monday after a meeting with his Cuban counterpart Bruno Rodriguez Parrilla.

"I very much hope that the sensible voices that are heard from Washington, including the respected former military leaders, politicians, diplomats about the recklessness of the idea of war against Iran, will be heard," he added.

The United States remarkably stoked tensions with Iran in May 2018 when the US president pulled his country out of a nuclear accord between Iran and six world powers, officially known as the Joint Comprehensive Plan of Action [JCPOA], and re-imposed harsh sanctions against the Islamic Republic in defiance of global criticisms.

The tensions saw a sharp rise on the first anniversary of Washington’s exit from the deal, reached between Iran and the P5+1 group of countries – the United States, the UK, France, Russia, and China plus Germany – in 2015, as the US moved to ratchet up the pressure on Iran by tightening its oil sanctions and building up its military presence in the region.

Washington has sent military reinforcements, including the USS Abraham Lincoln aircraft carrier strike group, a squadron of B-52 bombers, and a battery of patriot missiles, to the Middle East.

On Friday, the Pentagon announced that 1,500 additional troops would be sent to the Middle East, in what officials described as a “force protection” measure against alleged Iranian threats. Trump also claimed the deployment is "mostly protective."

Elsewhere in his remarks, the top Russian diplomat hailed a proposal by the Iranian foreign minister to conclude a non-aggression pact with the Gulf countries as the first step to reduce regional tensions.

"Perhaps, agreeing not to attack each other is the first step to defuse the tensions. We would consider such an agreement to be beneficial," Lavrov said.

Lavrov also said that his Iranian counterpart's suggestion was in line with a "well-known and old" Russian initiative to create a "security concept" for the Gulf, noting, however, that "no common position" had been formulated among the Arabs about this initiative so far.

"I believe that any way we should move on toward creating such a concept, such a security system, and we should start with easy steps, such as being transparent about military matters, inviting each other to take part in drills and elaborating other measures aimed at boosting trust," Lavrov said.

He added that Russia would like to see the Arab League, the European Union, the United Nations and the five permanent members of the UN Security Council as the guarantors of this security system.