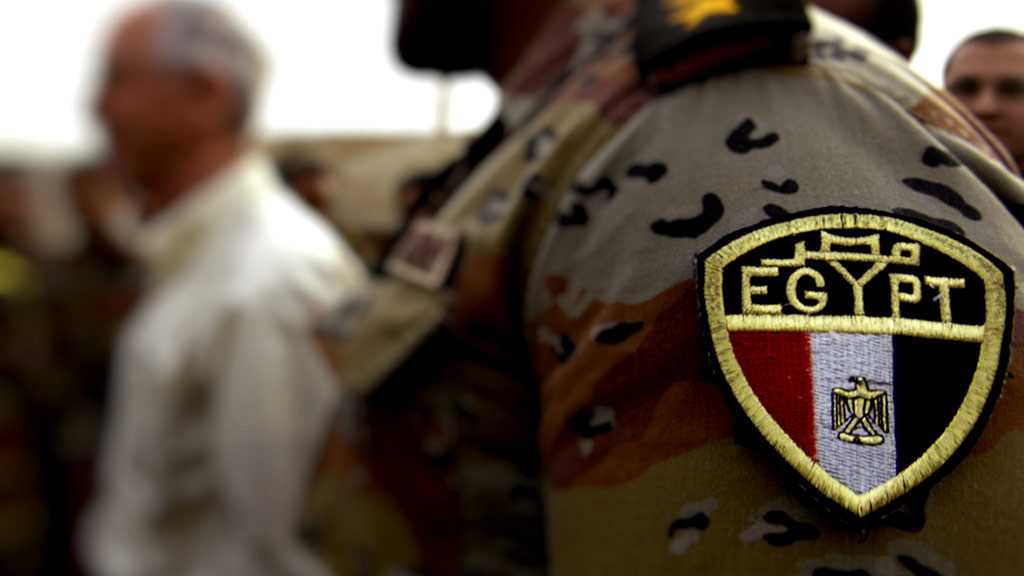 Egypt’s ground and air forces have been fighting Takfiri insurgents in Sinai for years, in a conflict fueled by wider Middle East dynamics and a history of state neglect and oppression of the poor and isolated region.

While there was no immediate reaction from the Egyptian government, it has in the past responded to accusations of rights abuses by saying strong security measures were needed to curb the Wahhabi Daesh [Arabic acronym for “ISIS” / “ISIL”] and other Takfiris on its soil.

New York-based HRW said its 134-page report was researched from 2016-2018 and based on interviews with 54 North Sinai residents and former government and military officials, as well as official statements and satellite images.

The watchdog documented what it said were 50 arbitrary arrests of residents, including 39 cases where the detainee was held incommunicado at an undisclosed location.

Some died in custody because of ill-treatment and lack of medical care, HRW said, citing former detainees.

However, findings were unable to be confirmed.

The report also documented 14 cases of extrajudicial killing of detainees.

Spokesmen for the military and for Egypt’s State Information Service, which liaises with foreign media, said they would not respond before seeing the report. A spokesman for the Interior Ministry had no immediate comment.

Conflict in the Sinai escalated after President Mohamed Morsi of the Muslim Brotherhood was toppled by the military in 2013.

Tens of thousands of North Sinai’s estimated 500,000 population have been forcibly evicted or fled, while thousands have been arrested and hundreds secretly detained, HRW said.

In February 2018, security forces launched a highly-publicized operation in North Sinai against militants loyal to Daesh, razing property and farmland along the border with the Gaza Strip and around the town of al-Arish.

Egypt’s military has denied mass demolitions in North Sinai and said armed forces were working within a legal framework to create buffer zones to enhance security, adding that displaced residents had been compensated.

The HRW report called on the United States, which gives $1.5 billion annually in aid, and all Egypt’s other international partners to halt military and security assistance.

Authorities have arrested more than 12,000 people while at least 3,076 militants and 1,226 military and police personnel were killed in North Sinai from 2014-2018, according to the Tahrir Institute for Middle East Policy.