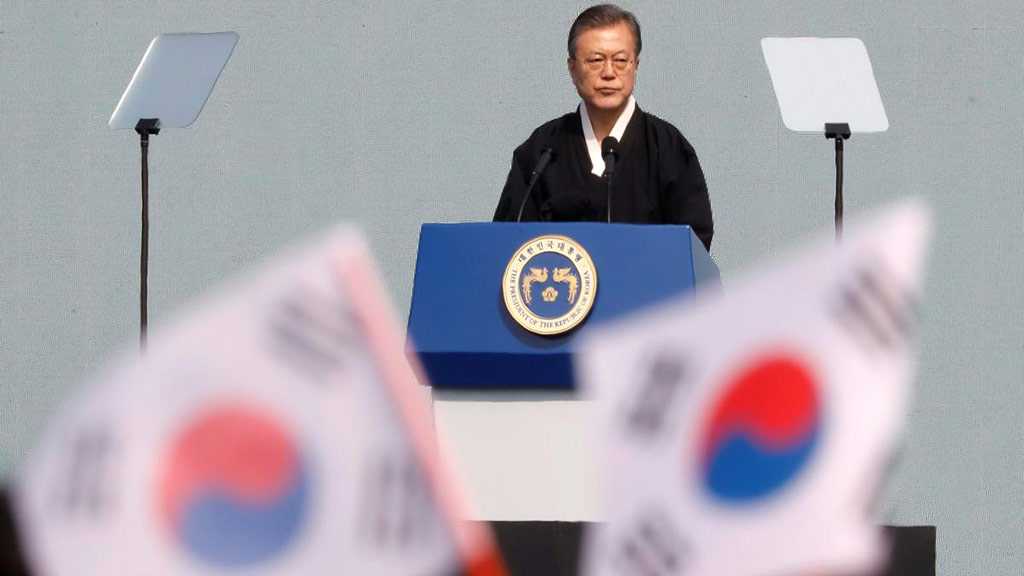 A petition calling for South Korean President Moon Jae-in to be impeached had gathered more than 217,000 signatures as of Monday, passing a threshold that will require a government response and underscoring Moon’s sagging approval ratings.

The author of the online petition has not been identified but says he or she is a citizen who took part in candlelight protests in 2017 that helped lead to the impeachment and ouster of Moon’s predecessor, Park Geun-hye.

“I think there’s no problem for proposing impeachment of a president who acts against the national psyche,” the petitioner wrote on a site for petitions that the presidential office, known as the Blue House, maintains on its web site.

The government has to respond to any petition that gathers more than 200,000 signatures.

The petitioner said Moon has condoned North Korea’s nuclear development, human right problems and illegal transshipment of North Korean coal, while “acting nonsense” such as lowering the military guard while North Korea has its nuclear weapons.

A spokeswoman for the Blue House did not comment on the specifics of the petition, saying: “My understanding is that the Korean government or relevant official of the Blue House will answer in due course.”

Moon, a liberal human rights lawyer, won the presidency in an election in May 2017, ending nine years of conservative rule.

He has maintained wide support compared with some of his predecessors, but over the past year, with a stagnating economy and stalled talks with North Korea, his base of support has narrowed.

Some 44% of respondents in a Gallup Korea poll said Moon was doing a bad job, data showed on Friday, up more than four times the rate a year ago when his approval was at its highest after his first summit with North Korean leader Kim Jong-Un.

Among those respondents, 50% expressed frustration with Moon’s economic policy, while 13% criticized his focus on North Korea and his North Korea-friendly policies.