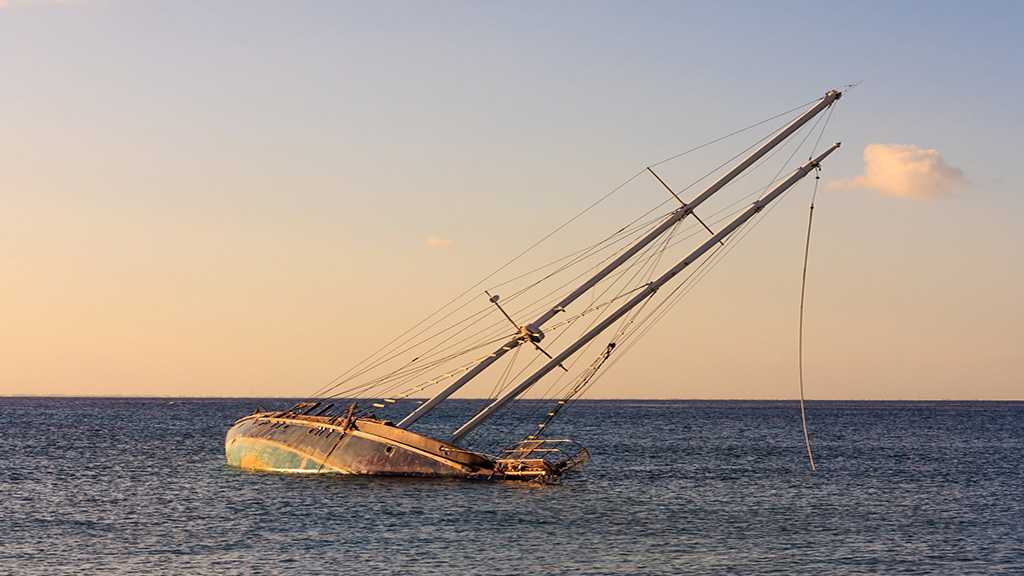 At least 30 people lost their lives and dozens other are feared missing after a boat sank in a lake in western Democratic Republic of the Congo [DRC], local authorities reported.

The accident happened late on Saturday at Lake Mai-Ndombe, near the village of Lokanga.

"So far, we have recovered 30 bodies: 12 women, 11 children and seven men," Simon Mbo Wemba, the mayor of Inongo, told media on Sunday.

"The toll is still provisional," the mayor added.

It was not immediately known how many people were on board the vessel, but officials estimate several hundred were on board. Some 170 survivors were rescued from the lake.

Boats in the DRC are usually overloaded with passengers and cargo, and official manifests do not include all those on board.

Using the boat is one of the most commonly used methods of transport in DRC, with the vast country's thousands of kilometers of waterways linking areas that are otherwise unconnected by roads.

Boat accidents, however, happen frequently, with mishaps typically caused by the overloading of passengers and cargo on dilapidated vessels, some of which are not adequately stocked with life jackets.

Dozens of people in eastern DRC died last month when a boat capsized after it left the city of Goma on Lake Kivu's northern shore.