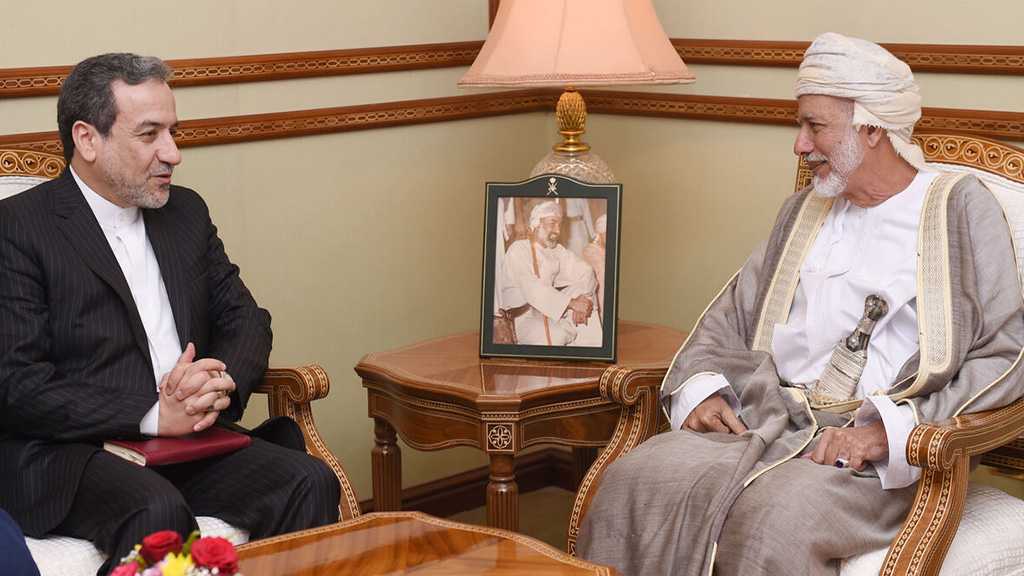 Iranian Deputy Foreign Minister for Political Affairs Abbas Araqchi categorically rejected recent claims about the beginning of negotiations between the Islamic Republic and the United States with the goal of reducing tensions between the two sides.

Araqchi made the remarks in a meeting with Omani State Minister for Foreign Affairs Yusuf bin Alawi bin Abdullah in Muscat on Sunday.

Rejecting all reports about any form of direct or direct talks with the United States, he emphasized that "The Islamic Republic of Iran is ready to establish balanced and constructive relations with all countries in the Persian Gulf region based on mutual respect and interests."

Araqchi further noted that the Islamic Republic does not seek to stoke tensions in the region, saying that ending the US sanctions against Iran and allowing all regional countries to benefit from the interests of economic cooperation would guarantee regional peace and stability.

"Imposing sanctions on Iran is a failed experience, which has been repeatedly tested in the past," he said.

The Omani minister, for his part, pointed to the ongoing dangerous escalation in the region and urged all sides to exercise self-restraint.

Alawi called for the continuation of close consultations between Tehran and Muscat.

Located just across the Strait of Hormuz from the Iranian territory at the entrance to the Gulf, Oman maintained friendly ties with Iran through successive crises in the region.

The cordial Tehran-Muscat relations have at times allowed the small but strategic sultanate to play an important mediating role, including with the United States.

Oman played a positive role in the preliminary nuclear negotiations between Iran and the P5+1 group of countries and hosted several rounds of the talks that ultimately led to a landmark 2015 deal between Iran and major world powers, including the US.