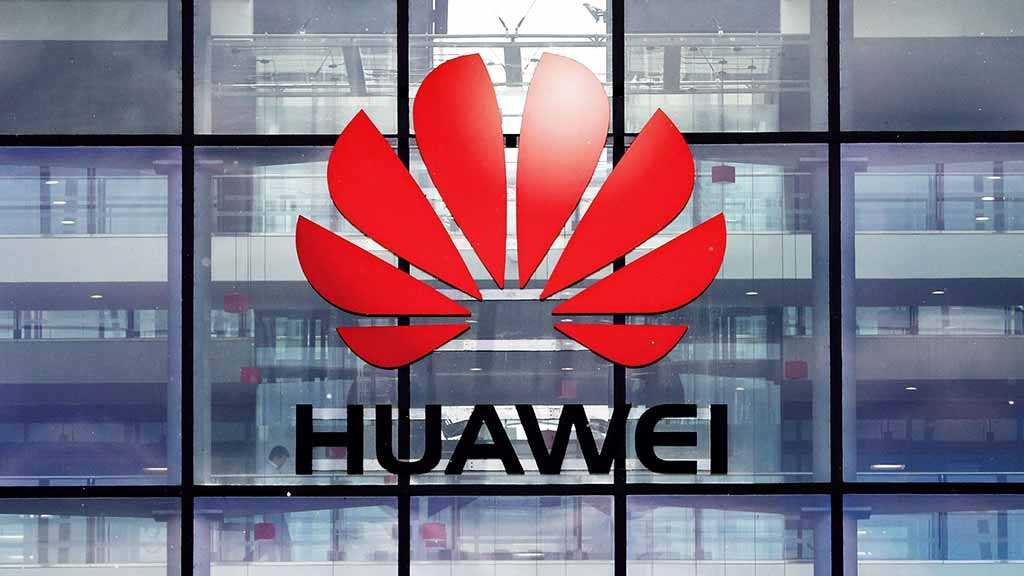 Last week, US President Donald Trump signed an executive order aimed at banning Chinese telecoms like Huawei from selling equipment to the US over an unacceptable risk to national security.

Following the order, the US Department of Commerce announced the blacklisting of Huawei along with 70 of its affiliates. The step prevented US-based corporations from selling or transferring technology to Huawei without a license issued by the Bureau of Industry and Security [BIS].

The harsh step has forced both foreign and US technology giants to halt their business transactions with the Chinese corporation to comply with the president’s order. Below are the companies that have opted to break up with Huawei.

The American multinational technology company was the first to suspend its licenses and product-sharing agreements with the blacklisted Chinese corporation. Google, focused on internet-related services and products, cut its business deals with Huawei that involve the transfer of hardware and software. Google’s steps unavoidably deprives Huawei of access to Android operating system updates with its upcoming smartphones to be shut out of some Google apps.

The Silicon Valley chip makers froze their supplies to Huawei following the US government’s announcement. The companies reportedly have told their employees that no new shipments would be made “until further notice.”

Lumentum Holdings, which sells components to Huawei, announced plans to halt the deals with the Chinese firm. The company said that it was lowering its quarterly outlook since sales to Huawei totaled 18 percent of overall revenue in the latest quarter.

Japan's Panasonic has joined US firms in stepping away from Huawei in the wake of the ban. The corporation said it would stop supplying some components to the Chinese firm. Later, the company said it was scrutinizing whether its products break US restrictions on trading with Huawei, causing some confusion, as the latest claims contradict the previous ones.

The US technology company removed Huawei’s products from its retail stores as well as Azure Stack, one of its websites offering cloud gear. Microsoft may also cut ties with the Chinese corporation in the sphere of consumer electronics and B2B decisions.

The Japanese unit of the US e-commerce titan Amazon suspended direct online sales of Huawei products. The company still allows third-party vendors to sell devices, including smartphones, tablets and PCs produced by the Chinese company.

British chip designer ARM ordered its staff to suspend “all active contracts, support entitlements, and any pending engagements” with the Chinese tech firm.