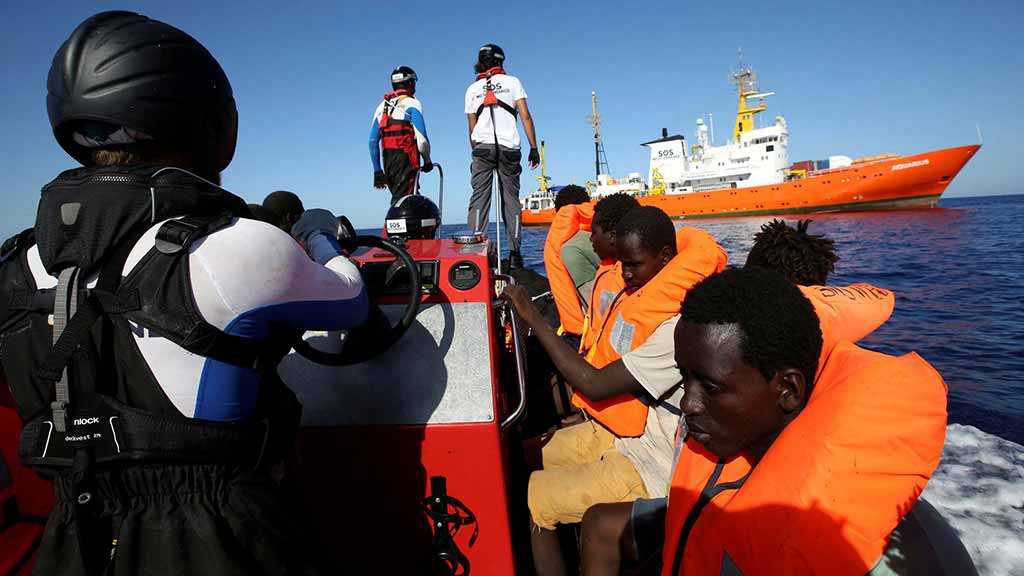 A Maltese armed forces patrol boat picked up more than 200 migrants from two dinghies in the Mediterranean and was bringing them to Malta on Saturday, a spokesman said.

At least one pregnant woman and a number of children were believed to be among the 216 rescued migrants. Their nationality was not known.

An AFM spokesman said a patrol boat had been deployed to a sinking dinghy south of Malta on Friday. After picking up the migrants, it was diverted to a second dinghy while on its way to Malta, picking up those migrants as well.

The armed forces said that with good weather conditions prevailing, departures of migrants from Libya, Tunisia, and Algeria had increased in the past two days, resulting in 12 migrant boats arriving in Sicily, Sardinia, and Lampedusa.

The Libyan coast guard said on Friday it had rescued 290 migrants from inflatable rafts near the capital Tripoli.