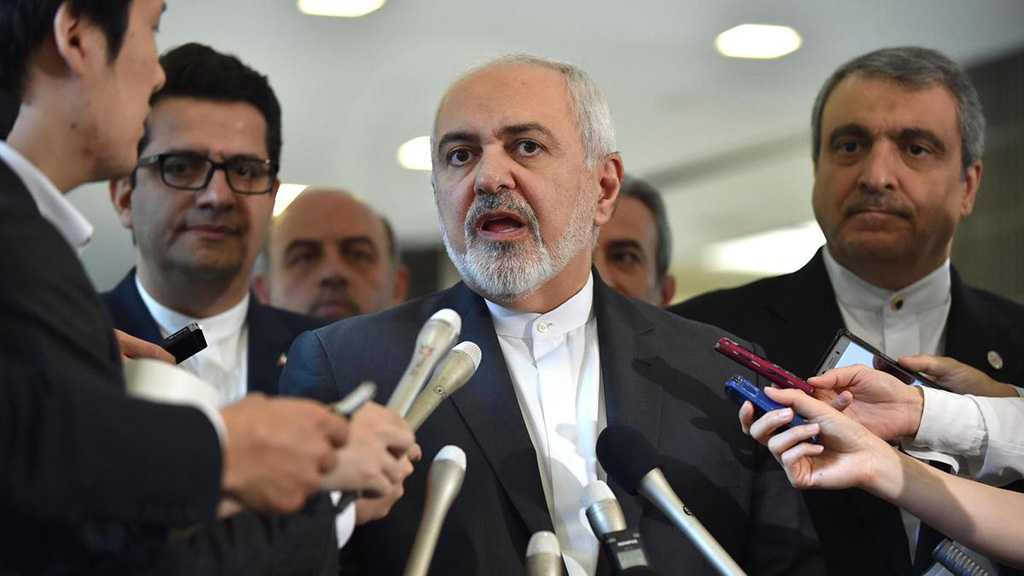 Iranian Foreign Minister of Iran Mohammad Javad Zarif warned that recent US claims against the Islamic Republic of Iran are extremely dangerous for the world peace.

Moments before his departure to Tehran at the conclusion of his two-day Pakistan visit on Saturday, Zarif told IRNA News Agency that such dangerous moves should be encountered.

The US is leveling baseless allegations against Iran to justify its aggressive policy towards the Islamic Republic, Zarif noted. He said he believed that such a step would only heighten tensions in the Gulf region.

Commenting on the US decision to increase its number of troops in the Gulf, Zarif said that such moves pose a serious threat to our region. “These actions are also a threat to global peace and stability.”