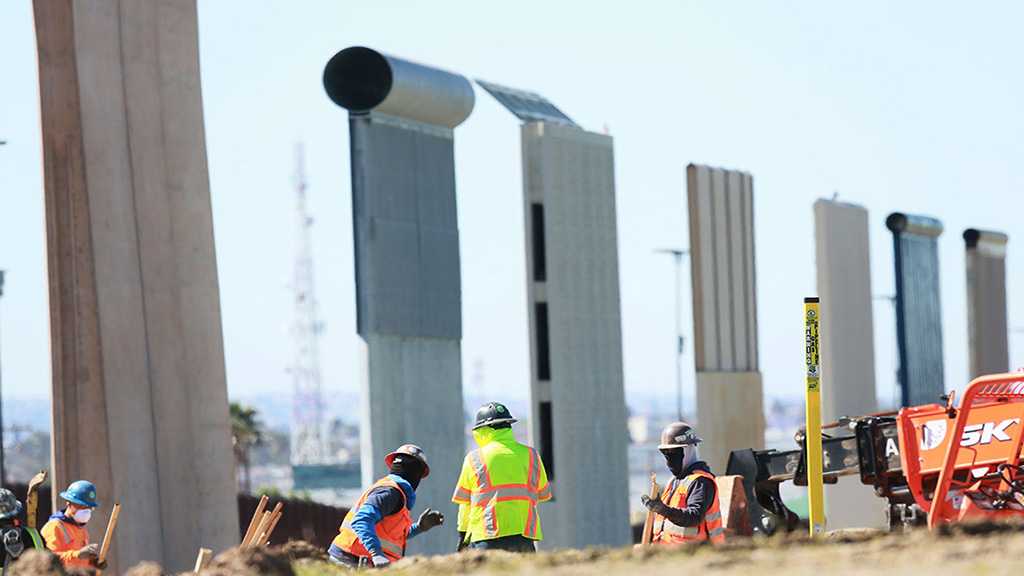 A federal judge issued a preliminary injunction on Friday, partially blocking US President Donald Trump's plan to fund a border wall with Mexico using money from the War Department.

California US District Court Judge Haywood Gilliam, who was appointed by former President Obama, issued the order, which does not fully halt construction, but would limit additional border fencing to specific areas. It would also block the transfer of about $1 billion in Pentagon funds from various projects to pay for the construction of a wall.

Trump made an emergency declaration earlier this year to circumvent Congress and reallocate funding from the War Department to begin work on the wall.

The judge halted the Trump administration "from taking any action to construct a border barrier" using the reallocated War Department funds in parts of Arizona and Texas identified as Yuma Sector Project 1 and El Paso Sector Project 1.

Gillam argued "irreparable harm" would result if the administration were allowed to proceed while the case is pending.

"Because the Court has found that Plaintiffs are likely to show that Defendants’ actions exceeded their statutory authority, and that irreparable harm will result from those actions, a preliminary injunction must issue pending a resolution of the merits of the case," he said in court.

Gillam cited the separation of powers between the Legislative and Executive branches outlined in the Constitution, and particularly Congress's power of the purse, in making that determination.

“The position that when Congress declines the Executive’s request to appropriate funds, the Executive nonetheless may simply find a way to spend those funds ‘without Congress’ does not square with fundamental separation of powers principles dating back to the earliest days of our Republic,” he wrote.

The American Civil Liberties Union, which had asked the judge for the injunction in February on behalf of the Sierra Club and The Southern Border Communities Coalition, celebrated its legal victory Friday.