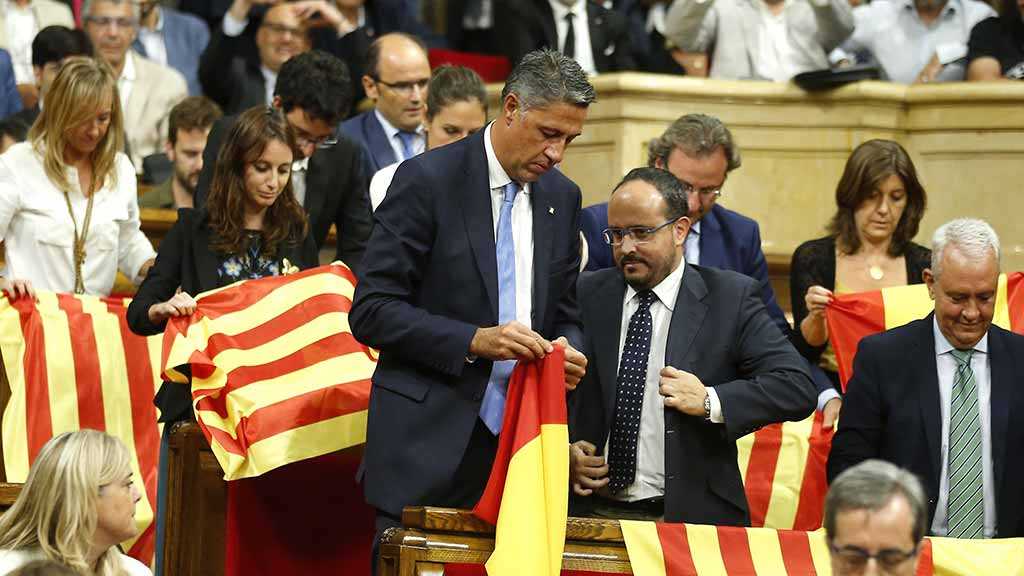 It was not immediately clear what would happen to the seats as it’s up to the four lawmakers to decide if they want to leave them empty for now or if they’d rather resign and pass the position to a fellow politician.

If the seats are left empty, the total number of lawmakers would drop which, in a deeply fragmented parliament, may work in favor of acting Prime Minister Pedro Sanchez who could then be reelected without the backing of the Catalans. 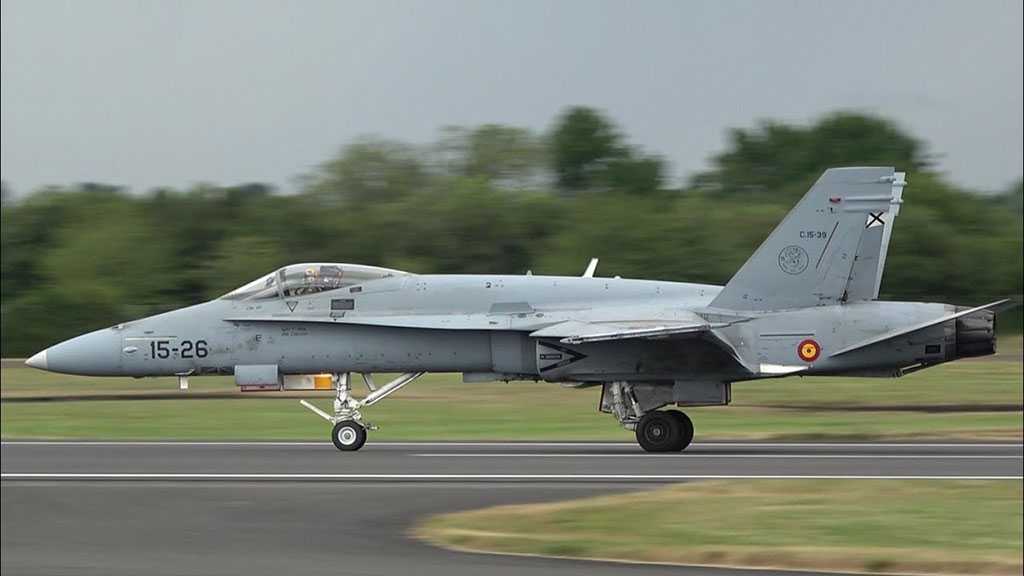 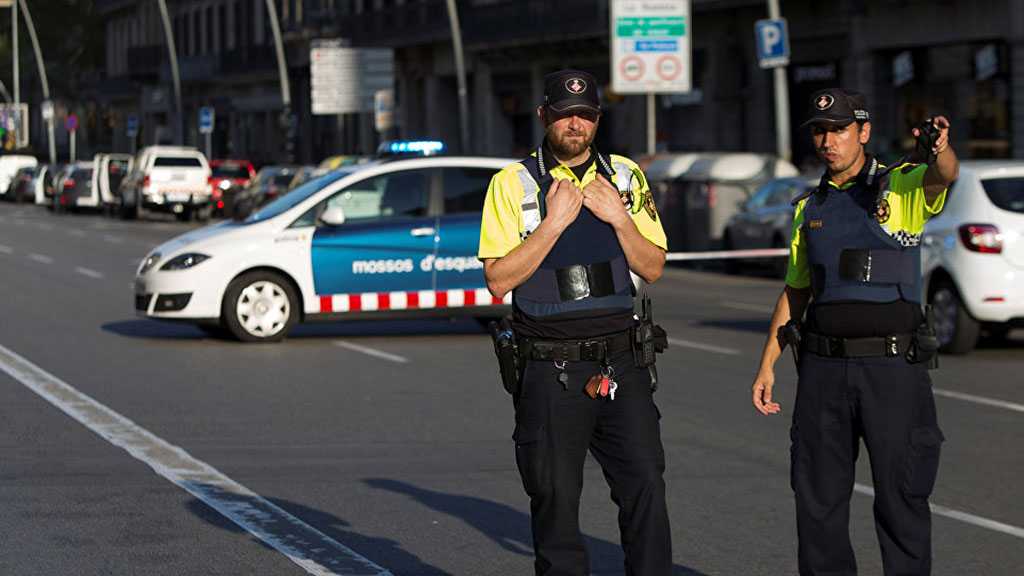 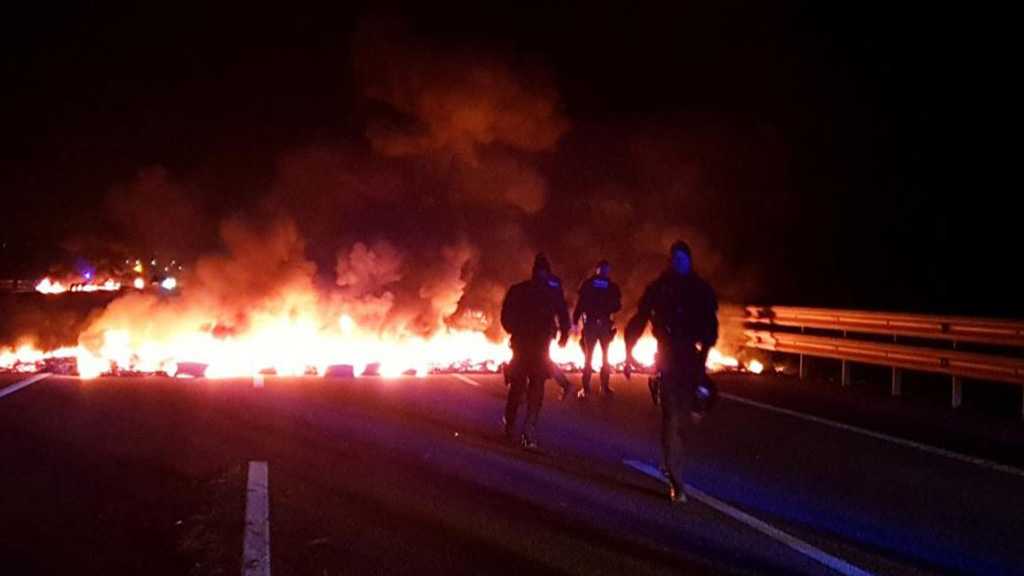