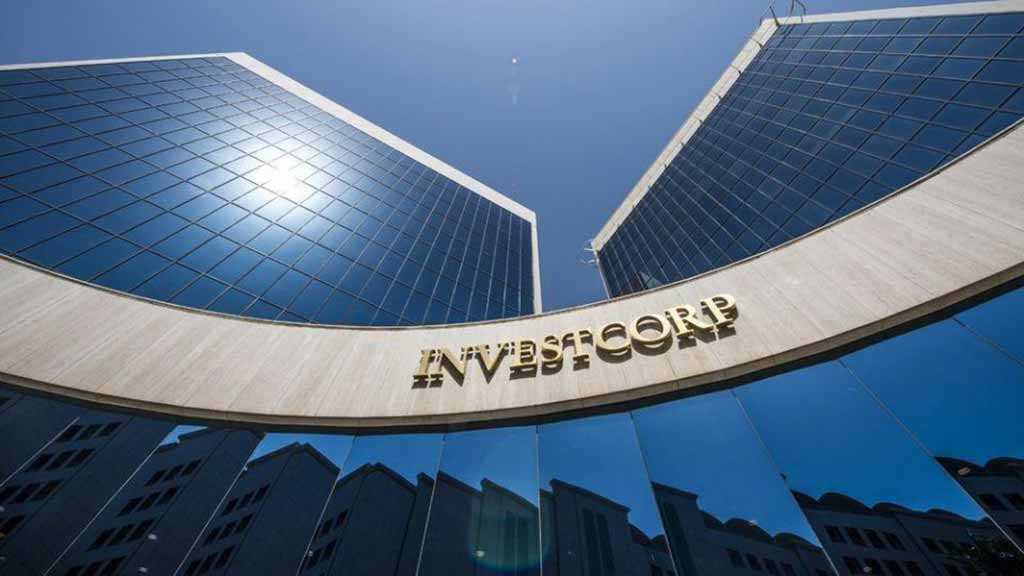 The Bahrain-based alternative investment firm Investcorp partnered up with former Florida Governor Jeb Bush this week in a move that is certain to enhance the company’s business relationships.

Investcorp announced that its Strategic Capital Group [SCG] entered into a partnership with Dock Square Capital – an advisory and merchant banking firm founded by Bush.

Jeb is the second son of former US President George H. W. Bush, and a younger brother to another former American president, George W. Bush.

Investcorp already has over 55 billion dollars’ worth or investments in the US.

Ties between influential Republicans and Bahraini elites have recently raised question marks over the extent to which Manama may be attempting to influence the Trump administration’s foreign policy.

According to the Daily Beast, the regime in Manama officially employs half a dozen lobbying and public-relations firms in Washington, which are focused on expanding investments as well as military cooperation between the US and Bahrain.