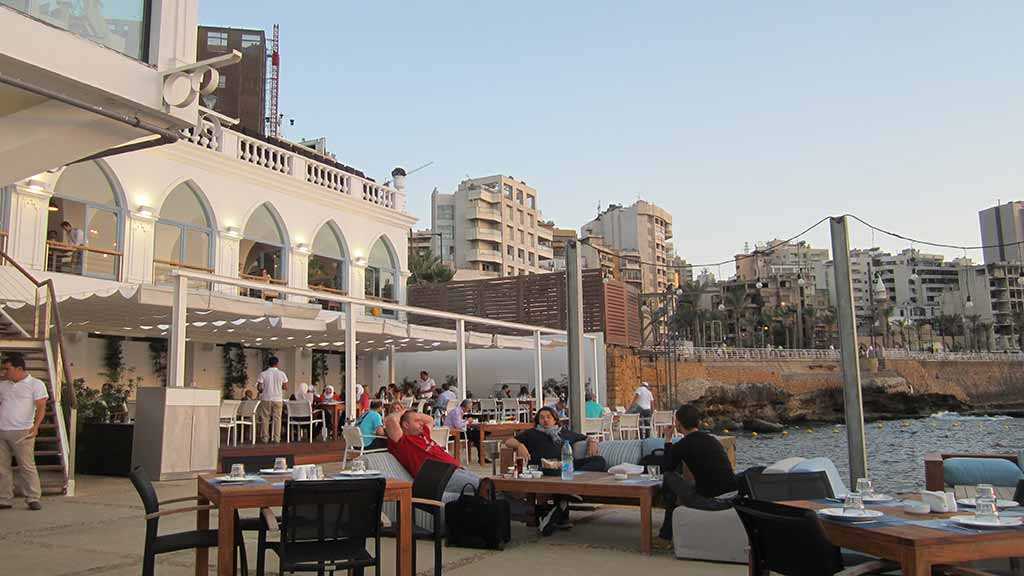 Temperatures are set to top 40 degrees Celsius in some parts of Lebanon Friday, making it the hottest day of the year so far.

According to the morning forecast from the Beirut airport’s meteorology department, temperatures will reach highs of 41 degrees in Beqaa, 37 degrees in the mountains and 39 degrees along the coast and in Beirut.

Allergy and asthma monitoring app Sensio Air evaluated the pollution in Beirut Friday to be at level 10, the highest category, which indicates harmful levels of air pollution

Saturday is set to be cooler, with temperatures ranging between 13 and 27 degrees on the coast; 15 and 24 degrees in the mountains and 16 and 30 degrees in Beqaa.

The decrease in temperatures will continue through Sunday, when temperatures are expected to reach highs of 27 degrees on the coast and 23 in the mountains. However, Beqaa will see a slightly warmer Sunday, with temperatures reaching a high of 31.