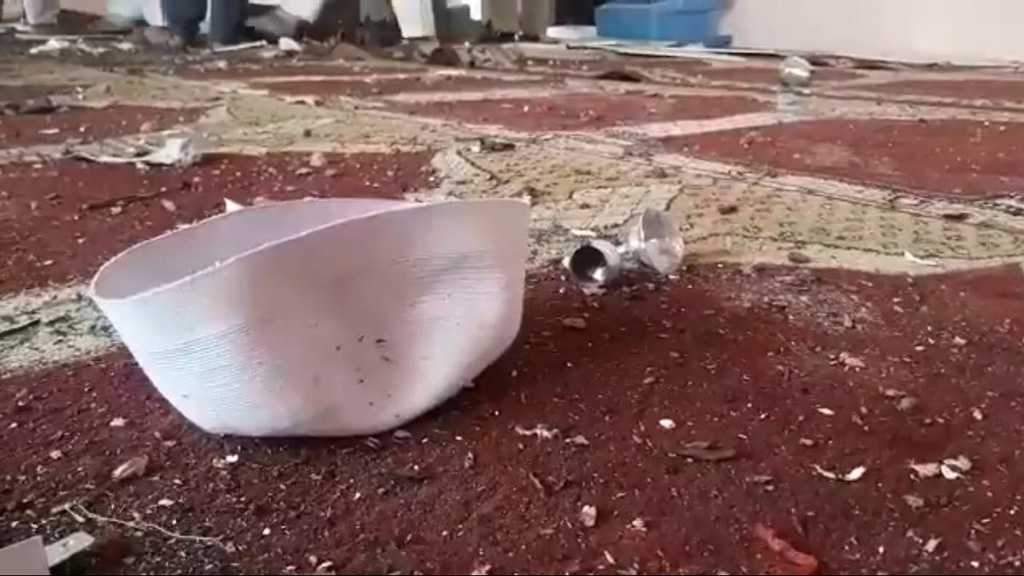 An explosion occurred at the Rehmania Mosque during Friday prayers in Quetta, Pakistan's Pashtunabad area, according to Dunya News.

At least two people were martyred while twelve others sustained severe wounds in a massive explosion that occurred at a Pakistani mosque, local media reported citing official sources.

Abdul Razzak Cheema, deputy inspector of police has told reporters that at least seven people were wounded in the blast. The epicenter of the blast was reportedly the place where the imam stood.

The source of the explosion is not immediately clear and no group has yet claimed responsibility for the incident.

According to reports, police and medical personnel have transported the victims to Civil Hospital while the entire area has also been cordoned off for a search operation.