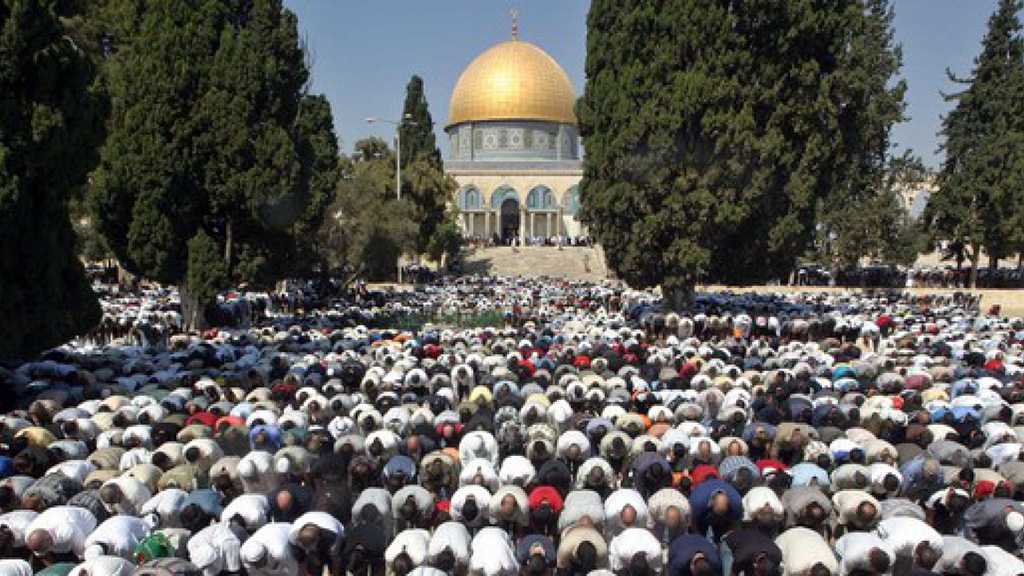 A high-ranking member of the Islamic resistance movement, Hamas, said the Palestinian nation vigorously rejects US President Donald Trump’s controversial proposal for “peace” between the Zionist entity and Palestinians, dubbed “the deal of the century.”

“We will not accept solutions that violate our rights… The deal of century is aimed at liquidating the Palestinian cause and dropping central issues like al-Quds and return of [Palestinian] refugees,” Izzat al-Risheq said during a meeting between a Hamas delegation and Lebanese Prime Minister Sa’ad al-Hariri in Beirut.

Separately, member of the Hamas political bureau, Husam Badran, described a US-led conference in Bahrain next month in support of Washington's deal as a plot in coordination with the occupying ‘Israeli’ regime to liquidate the Palestinian cause.

Badran said in a tweet that the Palestinian people are united in their rejection of the deal of the century as it only “serves the interests of ‘Israel’.”

“We are a nation under occupation, and our cause is aimed at national liberation and self-determination. Attempts to whitewash the ‘Israeli’ occupation through economic solutions will not pass. We will remain loyal to the martyrs and the suffering of prisoners,” he pointed out.