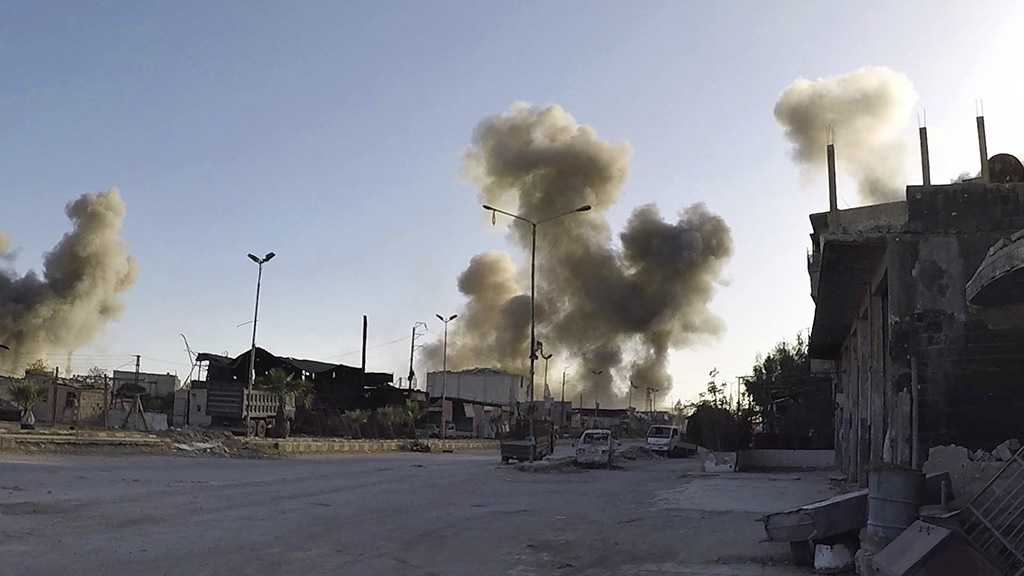 The so-called Syrian Observatory for Human Rights, a British-based war monitor, said Wednesday that despite Washington's claims, there is no evidence suggesting that the Syrian government carried out a new chemical attack in Syria.

"We have no proof at all of the attack," Rami Abdul Rahman, head of the monitoring group, told AFP.

"We have not documented any chemical attack in the mountains of Latakia," he added.

The Hayat Tahrir al-Sham alliance led by Syria's former al-Qaeda affiliate accused government forces on Sunday of launching a chlorine gas attack on its fighters in the north of Latakia province.

The Syrian army dismissed the reports as a fabrication, a military source told al-Watan newspaper.

Abdul Rahman said that only militants were present at the site of Sunday's alleged attack, making it nearly impossible to objectively confirm the incident.

"There were no civilians in the area," Abdel Rahman added.