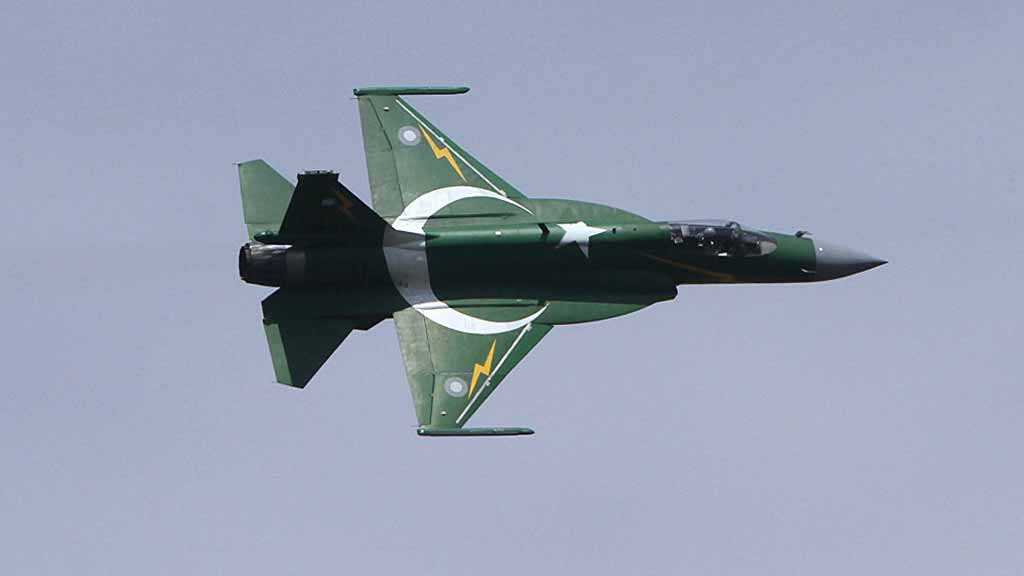 The development comes just days after an Indian media outlet cited government sources as claiming that Pakistan had redeployed its US-made F-16 fighter jets in a bid to avoid major losses in potential strikes from New Delhi.

China has delivered the first upgraded JF-17 fighter jet to Pakistan as part of a joint project for the development and manufacture of the multi-role combat aircraft, the Global Times reported.

The media outlet cited Fu Qianshao, a Chinese air defense expert, as saying that it represents the trial-and-error phase of the JF-17 project and provides experience in establishing standards for future overhauls.

The overhaul of the fighter jet is said to include major maintenance, repairs, replacement of old components, such as engine and the airframe.

“Under the framework of China-Pakistan cooperation, Pakistan’s aviation industry will continue to develop”, he noted.

First delivered in 2007, the JF-17 Thunder, also known as the CAC FC-1 Xiaolong, or “Fierce Dragon”, was jointly manufactured by the Pakistan Aeronautical Complex [PAC] and the Chengdu Aircraft Corporation [CAC] of China. After a decade of use, the jets needed to be upgraded.

Chinese experts are meanwhile working on the JF-17 Block 3 upgrade to include an active electronically scanned array radar, a new helmet-mounted display and sight system for the pilot, according to the Global Times.

Over the weekend, the Indian newspaper Economic Times cited government sources as saying that the Pakistan Air Force remains concerned over the safety of its American-made F-16 fighter jets even though it’s been over two months since New Delhi carried out an air raid on a suspected terror camp in Balakot.

The sources claimed that the F-16s had been redeployed from their home bases in Punjab Province to satellite fields in a scattered manner in order to prevent big losses in the event of a new Indian strike.

The delivery comes on the heels of simmering tensions between Pakistan and India, which were exacerbated by a deadly attack on a convoy of Indian soldiers that killed 40 troops and was purportedly claimed by the Pakistan-based Jaish-e Mohammad.