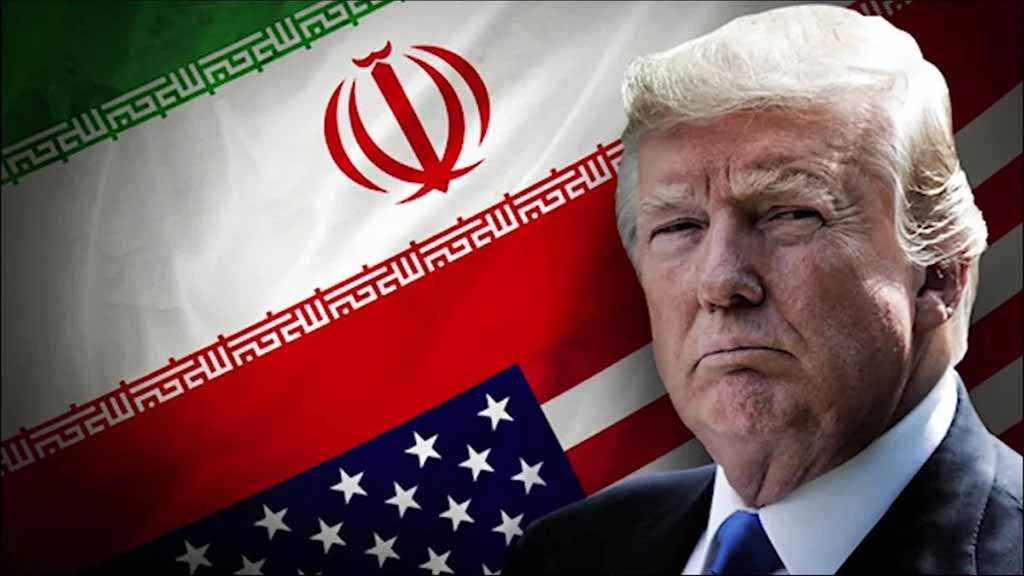 In February, as a Middle East meeting hosted by the Poles and orchestrated by the Trump administration kicked off, “Israeli” Prime Minister Benjamin Netanyahu posted an ominous tweet, saying that the gathering was to "advance the common interest of war with Iran."

The tweet was soon after deleted and reposted to read "combatting Iran" – but the implication remained. Meanwhile, a recent Saudi news outlet reportedly close to Saudi Crown Prince Mohammad bin Salman [MBS] urged the US to launch surgical strikes against Iran after the kingdom accused Tehran of a drone strike that closed down a Saudi oil pipeline.

At present, the US-Iranian relationship is balanced precariously between situations of no peace and no war. The Trump administration's unilateral withdrawal from the 2015 Iran nuclear deal and its campaign of maximum economic pressure on Iran has ushered in a period of uncertainty that leaves both sides in a potentially dangerous cycle, each taking escalatory steps that increase the odds of a military conflict, particularly in the absence of a direct channel for de-escalation.

When it comes to Iran, Tel Aviv and Riyadh are hardly objective observers; while both would be at risk in a US war with Iran, they have consistently advocated hardline US policies. That's precisely why the US should reject their advice. We should not follow “Israeli” and Saudi policies that raise risks of war with Iran, especially since their interests don't always align with our own.

They believed the Iran nuclear deal was a disaster. It wasn't.

The nuclear deal with Iran would have prevented Tehran from developing a nuclear weapon until at least 2030 and subjected its nuclear program to the most stringent verification regime in the history of arms control. Like many arms control agreements, it was flawed but highly functional and probably the best agreement that could have been negotiated at the time. It served America's paramount objective of preventing a nuclear-armed Iran from dominating the region, and thus heading off US or “Israeli” military strikes on Iran's nuclear infrastructure.

The “Israeli” and Saudi governments, however, hated the agreement and did everything they could to tank it. Saudi Arabia seemed more concerned with Iran's geopolitical ambitions in the Gulf while “Israel” focused on the existential threat of a nuclear-armed Iran. In short, for Tel Aviv and Riyadh the US outreach to Iran heralded an increase in Iran's threatening influence and a growing US-Iranian reconciliation that would have jeopardized their clout with Washington and their influence and security.

In successfully helping to persuade the Trump administration to leave the nuclear deal in 2018, Saudi Arabia and “Israel” took care of their own needs and interests. The US, in contrast, left itself with no alternative framework to constrain Iran's nuclear program and no dialogue to engage Tehran. The default option became a campaign of sanctions that, while successful in squeezing Iran's economy, has not offered a way to rein in Iran's nuclear ambitions or regional influence, let alone renegotiate a new deal. The dangerous tensions we are witnessing with Iran today are direct outgrowths of the unraveling of the nuclear agreement.

What exactly was Trump talking about? Far from taking coherent steps to combat Iran's influence in the region, the reckless policies of MBS, the de facto architect of Saudi foreign policy, has expanded Iran's influence, not contracted it – all with the help of the Trump administration.

The Saudi-led MBS economic war against Qatar has actually deepened Iran's influence there; and the Saudis' inhumane war against Houthi rebels with US military support has helped to devastate Yemen, hand Iran a propaganda victory, strengthen al-Qaeda and Daesh [Arabic acronym for “ISIS” / “ISIL”] in Yemen, and blacken the US image – all without constraining Tehran's influence.

The “Israelis” have been much more disciplined and effective than Saudi Arabia when it comes to checking Iran's influence in Syria without precipitating a larger conflict. But the situation there remains fraught. Iran is increasing its influence on the ground not only with the Assad regime but also through its proxies and has no intention of leaving Syria. And the “Israeli” government's policies toward the Palestinians in Gaza have played a role in increasing Iran's influence there, especially empowering Palestine Islamic Jihad, a pro-Iranian group that was responsible for triggering the recent escalation.

They face an existential threat from Iran – we don't

Iran doesn't present an existential threat to the United States. “Israel” and Saudi Arabia, on the other hand, have legitimate reasons to worry about Iran's nuclear program and its activities in their neighborhood. It should not be surprising, therefore, that both countries want the US to take the point in confronting Iran, although neither Tel Aviv nor Riyadh want to be dragged into a US-Iranian war that might put them at risk. Saudi Arabia is extremely vulnerable to Iranian ballistic missiles and sabotage of its oil facilities, and “Israel” doesn't want to fight a war against Hezbollah and its 130,000 high trajectory weapons

The US shouldn't want to instigate a conflict either, not only for our sake but for “Israel”, Saudi Arabia and Iran's, too. America should avoid a war with Iran at all costs unless Tehran threatens core American interests: preventing terrorism against Americans abroad or against the homeland, preserving the uninterrupted flow of oil from the Gulf, and preventing Iranian acquisition of a nuclear weapon. “Israel” and Saudi Arabia have understandable fears and insecurities about Iran, even though they are often inflated. But it's dangerous to signal that the US shares these concerns, which only emboldens both countries, especially the Saudis, to engage in reckless and irresponsible behavior that inflames tensions and increases the risk of war.

Unlike Netanyahu and MBS, who have little interest in engaging Iran, the Trump administration should make the effort to open direct contacts with Iran. And Trump has, in fact, expressed that he wants Iran to give him a call, but no such call has been received. If a conversation were to lead to a serious and sustained dialogue, it could help avoid escalating the tension or even probe other areas of possible negotiation, although prospects for any agreement are slim. The administration needs to stop taking “Israel” and Saudi advice on Iran and instead look to its own needs and interests. If the Trump administration can engage North Korea's Kim Jong-Un, the world's most brutal dictator, it can certainly start talking to Iran.