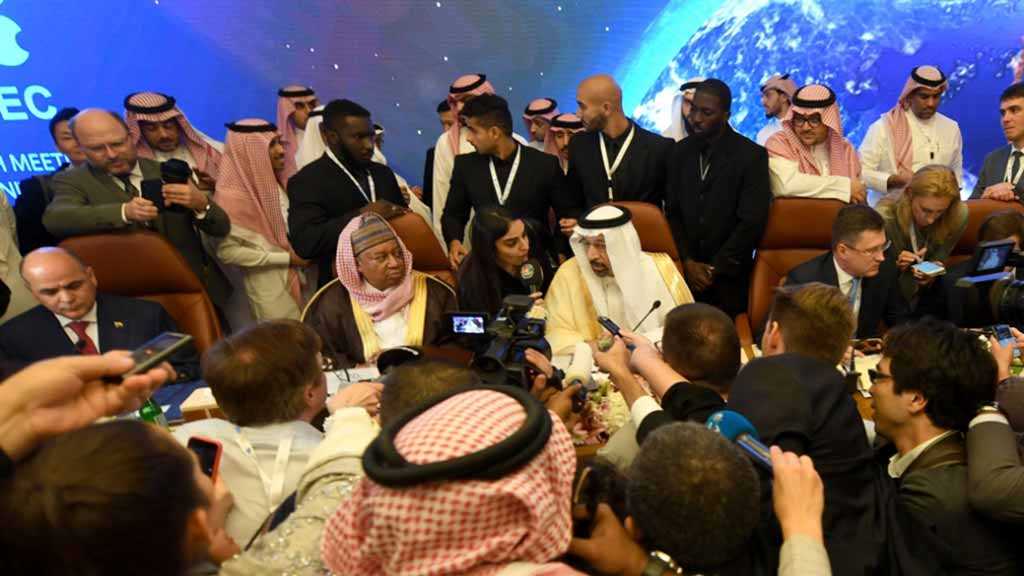 If it were possible to look at Saudi Arabia from a Palestinian point of view, it would appear as a cocktail of a repression, economic prosperity and kings who sold Palestine. Riyadh's efforts to normalize relations with Tel Aviv as well as the US push to liquidate the Palestinian cause through the "Deal of the Century" are being bankrolled with Gulf money. As such the timing of Saudi Arabia’s "Special Residency" project must be viewed within the framework of this plan, especially since it "includes even the Palestinians of 1948 of the occupied land."

The Saudi authorities are three months away from completing the executive regulations of the special residency system, which was finally approved by Riyadh’s Majlis al-Shura [Consultative Assembly] and the Council of Ministers. It is expected to outline the conditions and procedures for non-Saudis to obtain "Special Residency".

The special residence system is divided into permanent residence and temporary residence. The first category permits the resident to reside with his family, visit relatives, own property, own means of transportation, etc. The temporary residence is renewable for one year and provides advantages, including: doing business in accordance with specific regulations.

Saudi media quoted Minister of Trade and Investment Majid al-Kasabi as saying that "the special residence system will enhance competitiveness.”

“It will enable the Kingdom to attract investors as well as qualified and competent people and reduce concealment," he added.

According to al-Kasabi, "the rate of concealment [on the resident violators] in the Kingdom increased to 46% in the first quarter. [The new residency system] will enable some non-Saudi brothers to practice their work according to the existing regulations in the Kingdom. It will enable them to carry out their transactions and investments and buy residential, commercial and industrial property."

"The Kingdom is targeting a certain quality of investors and holders of this residence," he said.

It is true that the minister did not specify the meaning of the "specific quality of investors", but “Israel’s” Globes magazine, which tackles economic affairs, reported on Tuesday that “as part of the change [public normalization] in the relations between Riyadh and Tel Aviv, the special residence system will enable Arab “Israelis” [the Palestinians of 1948] to work in Saudi Arabia, which in turn regards graduates of “Israeli” universities as professionals.”

"Now, the Saudi window, which has been open to millions of Arab citizens, will be open to Arab citizens of “Israel”", the magazine notes in reference to Palestinians forcefully holding “Israeli” passports and “Israeli” identification cards.

According to Globes, attracting them is part of the Saudi economic plan that Riyadh will soon approve. The plan is expected to attract foreign engineers and investors to work in the country. They will also be given senior positions in companies and will be allowed to own property and means of transportation as part of their job. Moreover, they will be allowed to obtain permanent residencies.

In this context, Shura Council member, Lina Al-Maeena, told a Saudi newspaper, "the aim of the new project is to attract professionals and investors to the country to help it overcome the economic change promoted by Crown Prince Mohammed bin Salman. Bin Salman's goal is to reduce the country's dependence on oil and develop other industries. As part of the plan, new owners will be able to retain their assets in the country and obtain rights that until now have been the exclusive property of citizens only."

The new system, which the council approved by 77 to 54, contradicts the Saudization project initiated by the authorities in the last two years. It aims to reduce foreign labor and give nationals the opportunity to work in occupations currently held by 11 to 12 million foreigners –about a third of the Kingdom's population. Otherwise, the aim of Saudization was to reduce the unemployment rate, which exceeded 12% according to official figures. However, the new residence system will not contribute to this objective, especially as it encourages migration from all countries.