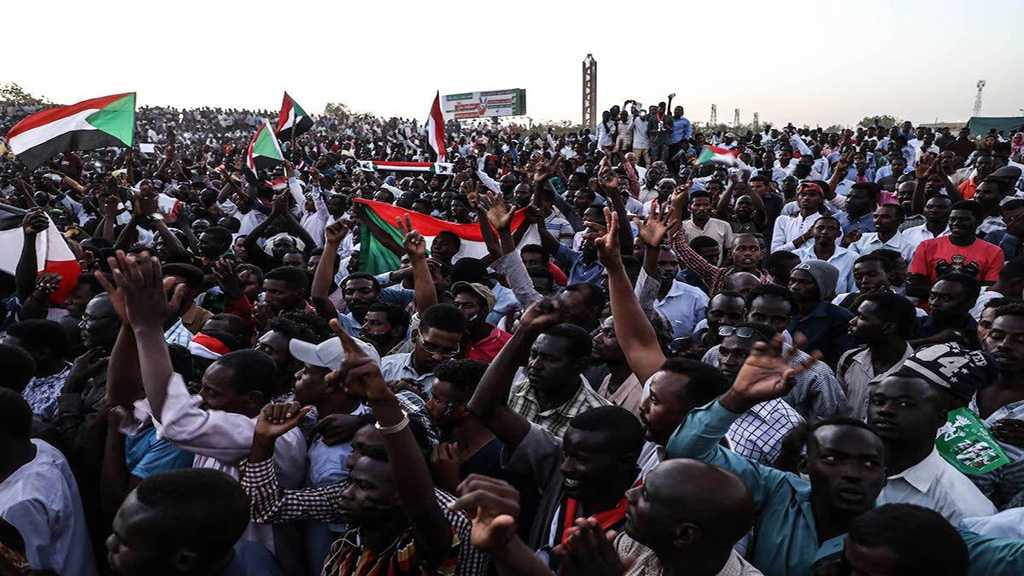 Sudanese protest leaders urged their supporters Tuesday to prepare for a general strike after talks with the country's military rulers stalled on who will lead an agreed three-year transition.

Protest leaders had reached agreement with the ruling military council on the other main aspects of the transition.

But early Tuesday, the generals who overthrew veteran president Omar al-Bashir last month baulked at protesters' demands for a civilian head and a civilian majority for an agreed new sovereign council to lead the transition.

"In order to achieve a full victory, we are calling for a huge participation in a general political strike," said the Sudanese Professionals Association, which took the lead in organizing the four months of nationwide protests that led to Bashir's ouster.

"The strike is our revolutionary duty and the participation in the sit-in ... is a crucial guarantee to achieve the goals of the revolution."

"Whenever we will decide on applying these plans, we will make an announcement," said Madani, a prominent leader of protest umbrella group the Alliance for Freedom and Change.

The two sides launched what had been billed as a final round of talks on the transition late on Sunday.

The military council has faced pressure from Western government and the African Union to agree to a civilian-led transition – the central demand of the thousands of demonstrators who have spent weeks camped outside army headquarters in Khartoum.

When talks broke up early on Tuesday, neither side said when they would resume.

Protest leader Siddiq Yousef told reporters they had been suspended.

"The main point of dispute that remains is concerning the share of representatives of the military and the civilians in the council and who will be the head of the new body," the two sides said in a joint statement.