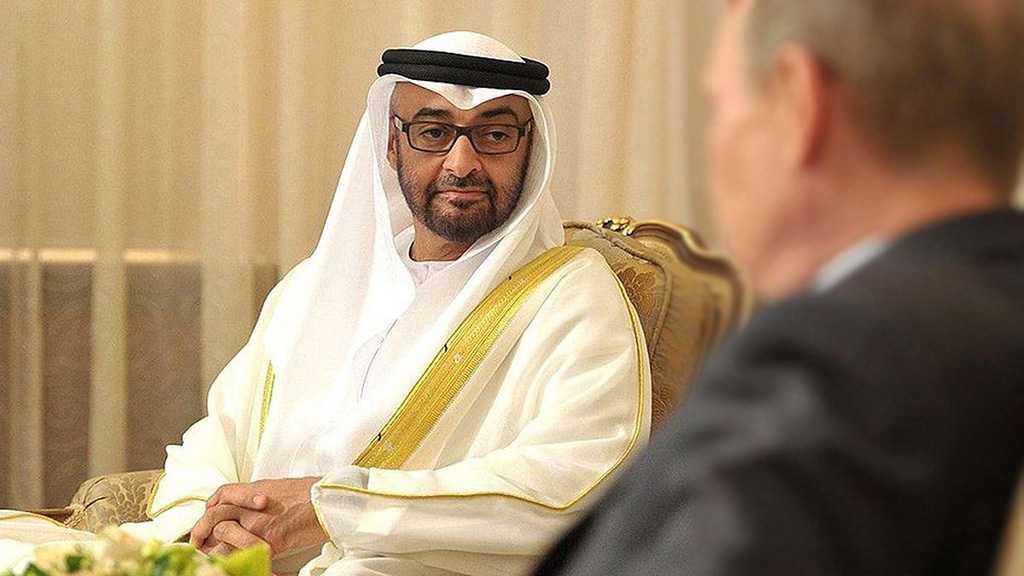 He also said that “‘Israeli’ Prime Minister Benjamin Netanyahu stepped up to the plate for him [Crown Prince]" when former US President Barack Obama refused to take out an Iranian ship with missiles, i24 reported.

When asked why Gulf leaders seem to be more open to the Zionist entity today, Evans claimed Netanyahu's "anti-terror technology for peace" was part of the reason for that.