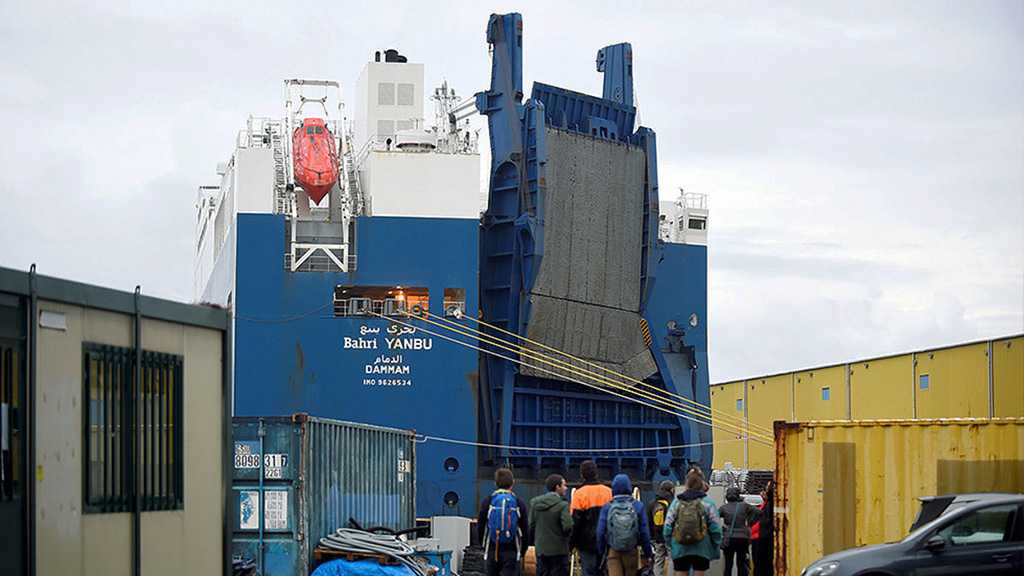 In a remarkable move, Italian unions refused to load cargo onto a Saudi ship carrying weapons, in protest against Riyadh’s war on Yemen. The dock workers have gone on strike, refusing to work until the ship leaves port in Genoa.

While the Saudi Arabian ship, the Bahri-Yanbu, was expected to leave for Jeddah by the end of the day, it seems the delivery might end up being rather late. After unsuccessful attempts to have the ship barred from docking in Italy altogether, it was greeted by banners and a protests as it arrived in port Monday.

Workers were joined by human rights campaigners who oppose stocking the ship over fears the supplies will be used against the civilian population in Yemen. The demonstrators held signs opposing the war and arms trafficking.

“We will not be complicit in what is happening in Yemen,” union leaders said in a statement. Port officials have acknowledged that the generators that protesters fear may be used for military purposes have been blocked from being brought on board, but say some non-critical goods will still be loaded. Union leaders are scheduled to meet with the port’s prefects to discuss the impasse.

The ship was loaded with weapons in Belgium, but successfully blocked from picking up additional arms at a French port as a result of a similar protest.

The UN describes the four-year-long Saudi-led war as the worst humanitarian disaster in the world today, with the death toll expected to top 230,000 by the end of the year. 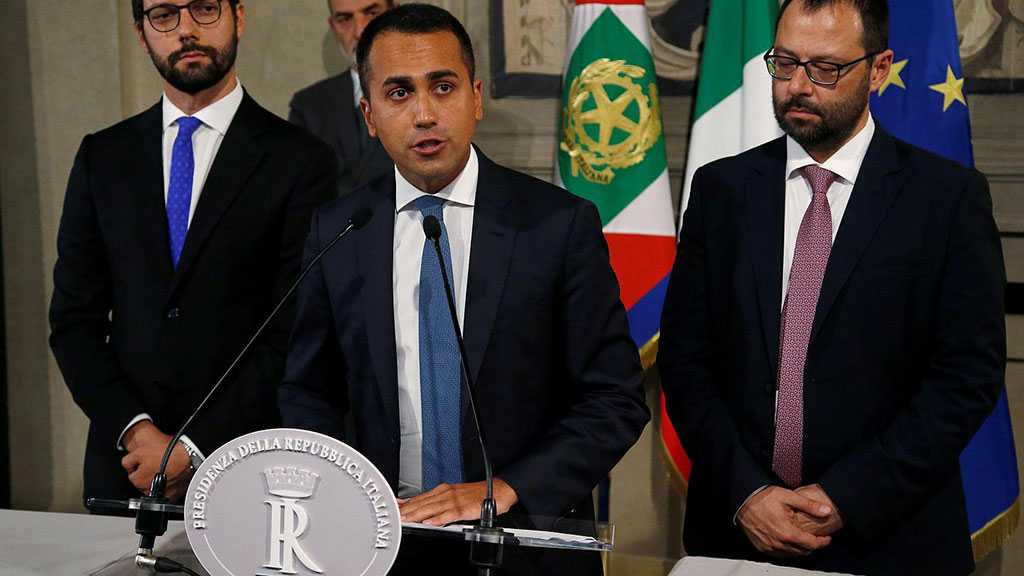 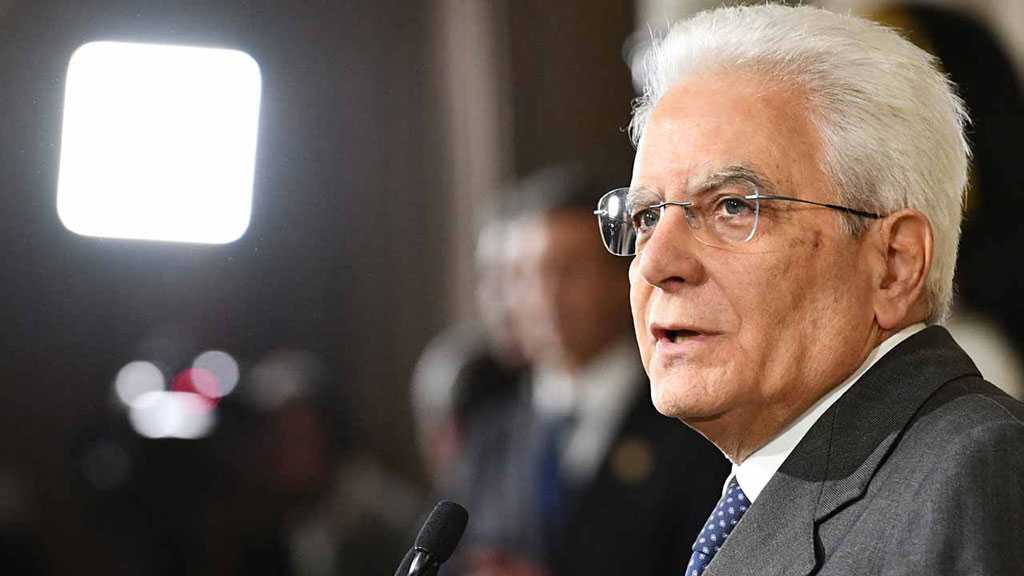 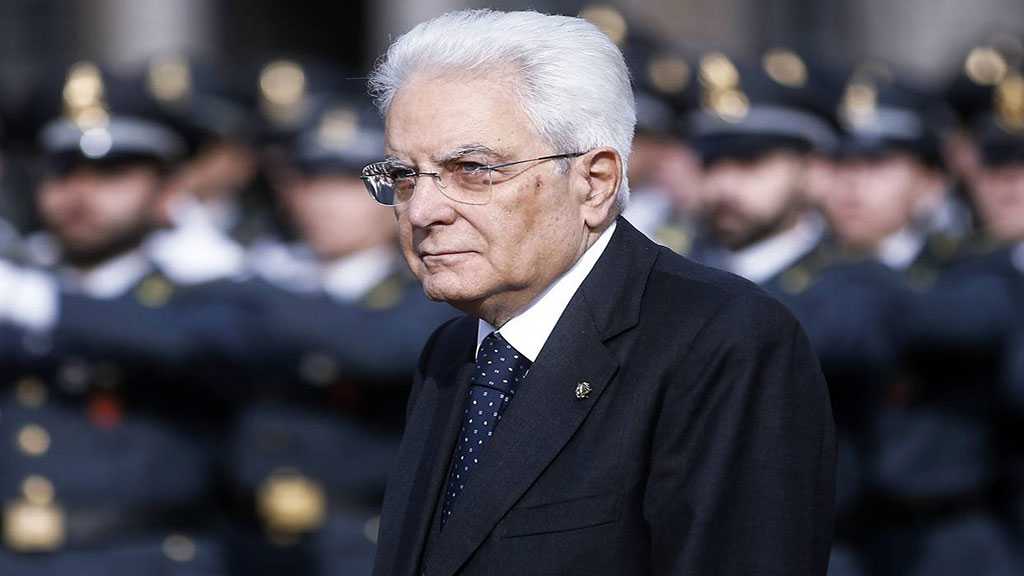