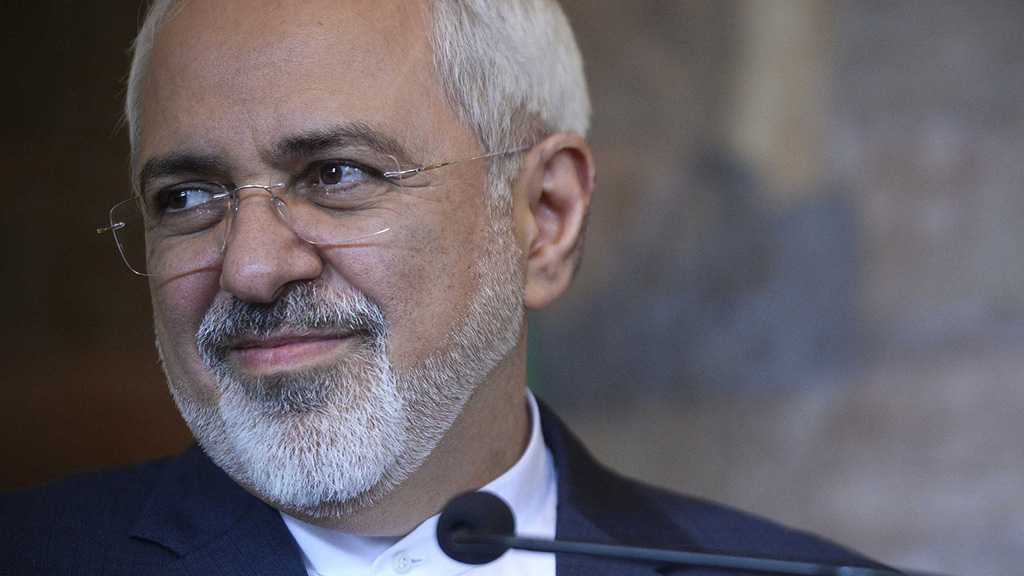 Iran's Foreign Minister Mohammad Javad Zarif warned US President Donald Trump to avoid threatening Iranians, advising him to try respect as it is the only approach to the Iranian nation, which may bear fruit.

Zarif added that the policy of "economic terrorism and genocidal taunts" pursued by Trump would fail to "end Iran."

"Iranians have stood tall for millennia while aggressors all gone," he noted.

Zarif emphasized that Trump has been “goaded” by the B-Team and “hopes to achieve what Alexander, Genghis & other aggressors failed to do."

In another tweet also no Monday, Zarif put additional emphasis on the role played by the B-Team in pushing the Middle East region toward chaos, at a time that Trump has repeatedly noted that he is not willing to engage in war with Iran.

“@realDonaldTrump rightly deplores "military-industrial complex" pushing US to #ForeverWars,” Zarif said in his second tweet, adding that the B-Team is doing nothing, but trashing diplomacy and abetting war crimes through catalyzing arms sales to some regional states.

Zarif's comments followed an earlier Tweet by Trump who said the Islamic Republic would be destroyed if it attacked US interests.

"If Iran wants to fight, that will be the official end of Iran. Never threaten the United States again," Trump tweeted.

Trump posted his anti-Iran tweet after a Sunday night rocket attack on the Green Zone of the Iraqi capital Baghdad, where the Iraqi government's administrative buildings and foreign missions, including the US embassy, are located. No one has claimed responsibility for the attack, which came in the wake of back-to-back sudden decisions taken by the US recently, including its withdrawal of "non-essential" staff from Iraq.

Although the apparent Katyusha attack hurt no one and its target was not specified, Trump was quick to point the finger at Iran.