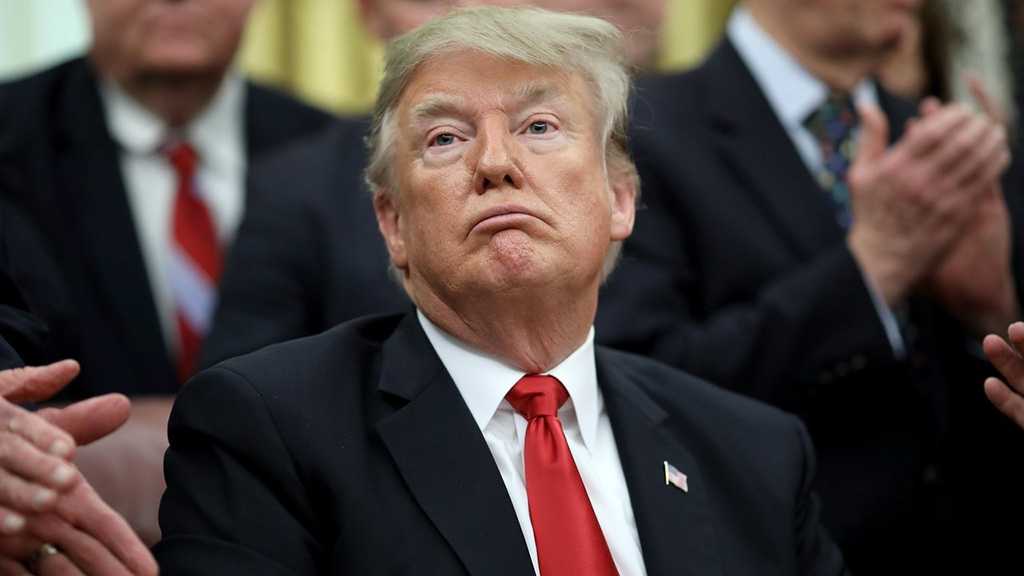 US President Donald Trump announced he is willing to engage in negotiations with Iran “if they are ready” amid Washington’s unilateral pressure against Tehran.

Trump made the comments to reporters in Washington, DC, as he departed the White House for an event in the US state of Pennsylvania.

"If they call, we would certainly negotiate but that's going to be up to them. I'd only want them to call if they're ready. If they're not ready, they don't have to bother," he said.

Trump further downplayed what he has been trumpeting as “Iran’s threat” to the region and the US interests.

"We have no indication that anything's happened to or will happen, but if it does, it will be met obviously with great force. We'll have no choice," he claimed.

Trump also repeated the US’ empty threats against Iran.

"I think Iran would be making a very big mistake if they did anything. If they do something, it'll be met with great force but we have no indication that they will.”

Trump earlier dismissed reports that he was trying to initiate negotiations with Iran in the wake of US withdrawal from the Iran nuclear deal, tightening sanctions against Tehran and even blacklisting the Islamic Revolutionary Guard Corps [IRGC].

"Iran will call us if and when they are ever ready. In the meantime, their economy continues to collapse - very sad for the Iranian people!" Trump claimed in a tweet.

Iran has time and again asserted that it is not seeking war but is ready to defend its interests in the region.