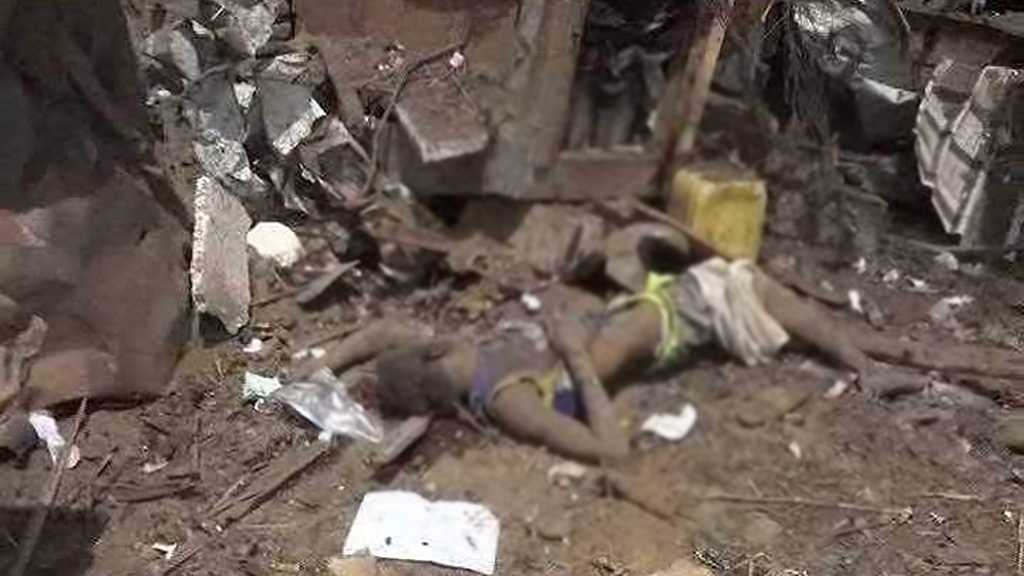 At least four Yemenis were martyred and 11 others were wounded on Monday morning, as a Saudi aggression airstrike targeted the country’s northern Hajjah Province.

According to al-Masirah network’s correspondent, the aggression’s warplanes targeted a civilian car in the province’s Mustaba’ Directorate, leaving 4 people martyred and 11 wounded.

The network further stated that the car was heading to a market inside the city, noting that it was loaded with livestock on board.

Also in Mustaba’, the Saudi aggression committed a horrific massacre on March 15, 2016 at the popular ‘al-Khamees Market’ in, which left 117 martyrs including 25 children.

Monday’s massacre comes in the course of the brutal crimes the Saudi warplanes have been committing against the Yemeni people since more than four years amid a suspicious international silence that motivated the aggression to commit more crimes.