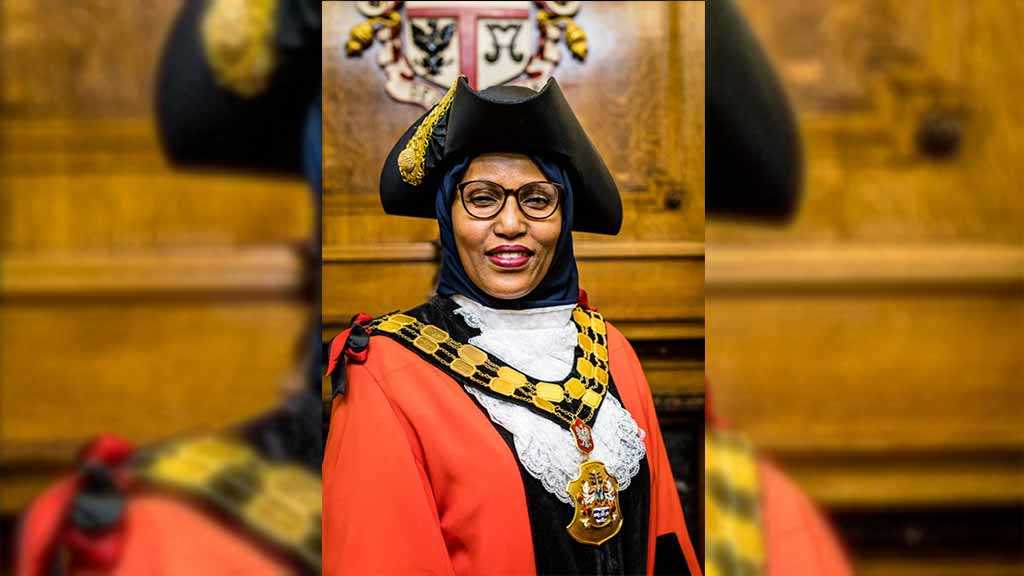 Councilor Rakhia Ismail has been chosen as Islington's Mayor for 2019 - 2020 at Islington's Annual Council meeting [Thursday 16th May].

The Holloway ward councilor is the first Somali-born Muslim woman to hold the position of Mayor in the UK. Her husband, Yassin, will be her consort. Cllr Ismail was born in Somalia and came to the UK as a refugee in the 1980s. She has lived in the borough since 1993 and was first elected to Islington Council in 2012, serving as Deputy Mayor last year.

For over two decades Cllr Ismail has worked in the voluntary sector, first engaging Somali and BAME local people with children's services and then in schools across London. She is also the founder of Back 2 Basics Create, a charity supporting hard to reach women and mothers.

Each Mayor chooses a specific charity to support and raise funds for throughout their year in office. Cllr Ismail's charities are Centre 404, an organization that offers support and services to children and adults with learning disabilities; Cllr Ismail will also support and fundraise for Nafsyiat, an intercultural therapy center offering accessible psychotherapy and counselling services to people from diverse religious, cultural and ethnic communities.

Cllr Ismail said: "It is such an honor to become the Mayor of Islington, the borough is my home and this role is a chance to meet and experience the inspiring people and all the things that make our community so amazing.

"Working across the borough and London in arts and education for many years has been a unique experience but I'm really looking forward to being able to reach even more people across a broader spectrum of sectors and organizations in my new role.

"The two charities I have chosen to support are close to my heart and I see the immense benefit they bring to the people that rely on them day in day out. I want to use this platform to raise awareness for both and shine a light on the vital work they do for those that need it most."