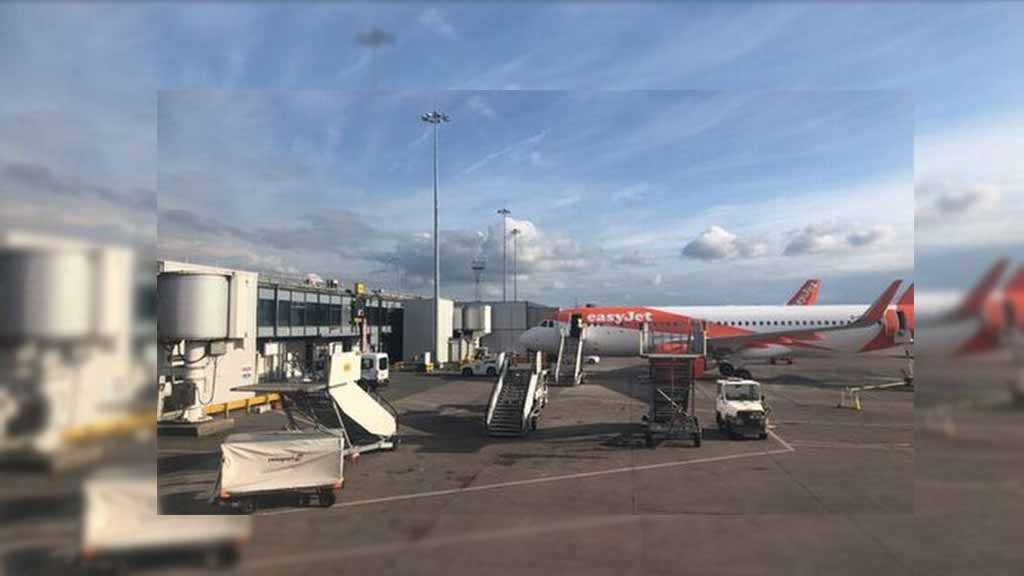 Britain’s Manchester Airport said on Monday it had fixed a fuel supply problem at the airport caused by a power issue, which led to flight delays on Sunday.

"The engineers have now resolved the power issue which affected the fuel supply," the airport said in statement on twitter.

Most scheduled flights will operate as planned on Monday, the airport said, but expected that there would be a small number of delays and cancellations as a result of the issues experienced.

About 13,000 passengers were impacted, the airport said.

The refueling problems led to dozens of flights being delayed or canceled at the airport on Sunday, The Guardian reported on Sunday.

Eighty-six flights were canceled due to the issue and Ryanair, easyJet, Dart Group owned Jet2 and IAG owned British Airways flights were among those affected, the newspaper said.