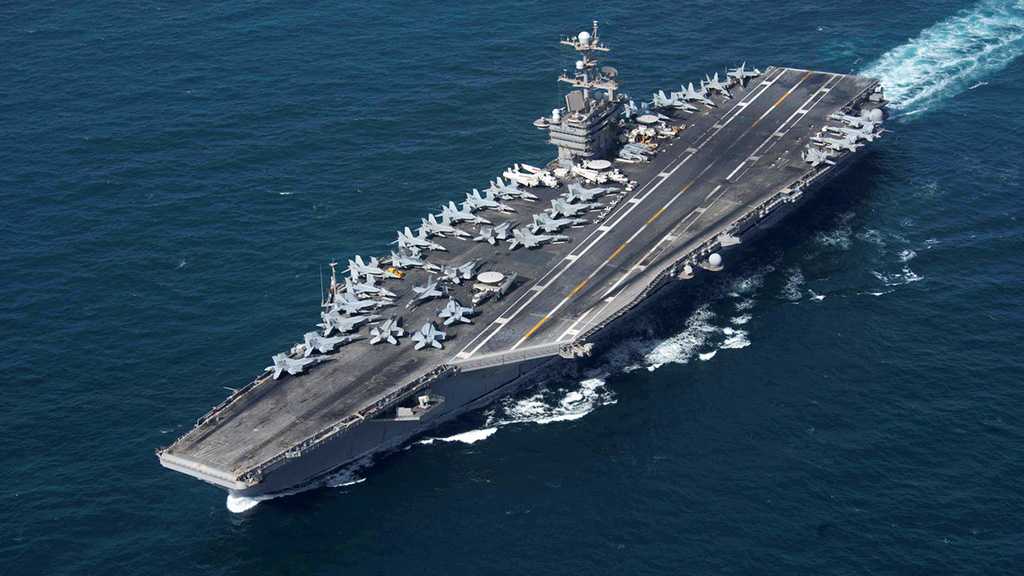 The United States said countries of the Gulf Cooperation Council started patrolling in the region amid the US escalation of tensions with Tehran.

The "enhanced security patrols" began on Saturday, according to the Bahrain-based 5th fleet of the US naval forces central command in a statement on Facebook Sunday.

It added that the operations were aimed at “specifically increasing communication and coordination with each other in support of regional naval cooperation and maritime security operations.”

“As agreed to last week in a meeting at US 5th Fleet headquarters in Manama, Bahrain, ships of the GCC - both navies and coast guards - are working in tight coordination with each other and the United States Navy.”

Meanwhile, US President Donald Trump and his hawkish foreign policy advisers such as John Bolton and Secretary of State Mike Pompeo have been stepping up pressure against Iranians in the wake of Trump’s withdrawal from the Iran nuclear deal.

In a post earlier in the day, the 5th fleet released the latest updates on the US military presence in the Gulf in the wake of Trump’s anti-Iran policies.

“The USS Abraham Lincoln [CVN 72] Carrier Strike Group and the Kearsarge Amphibious Ready Group, with the embarked 22nd Marine Expeditionary Unit, conducted joint operations May 17-18,” read the statement. “The operations highlight the ability of the US Navy to quickly mobilize assets and aggregate different platforms with a variety of operational capabilities.”

Iran has time and again asserted that it is not seeking war although it is ready to defend its interests in the region.