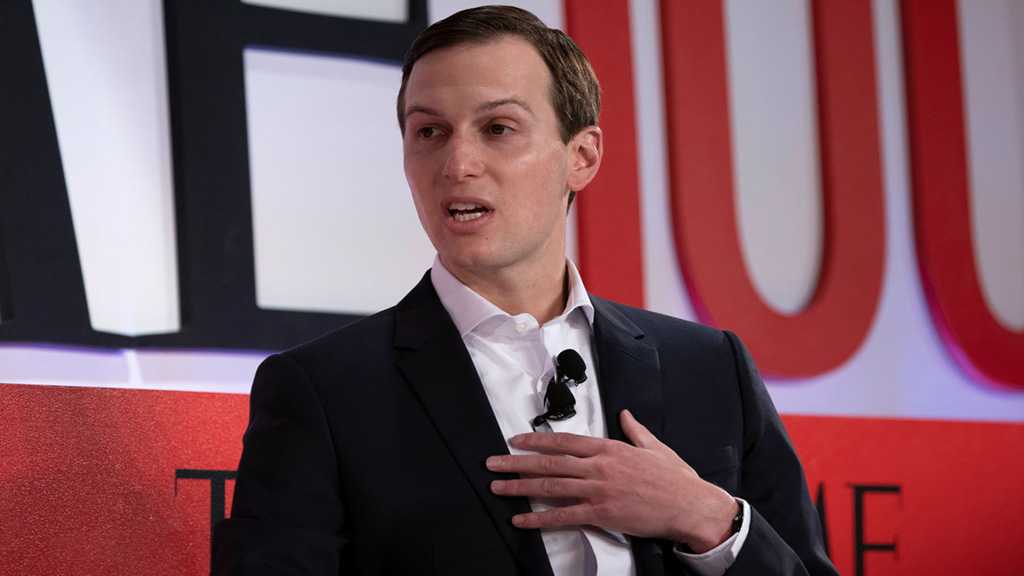 In attempt to convince the Palestinians to sell their land for some dollars, the Bahraini Al-Khalifa monarch agreed to host a US conference next month, focusing on the economic aspects of US President Donald Trump's deal of century.

“This workshop is a pivotal opportunity... to share ideas, discuss strategies and galvanize support for potential economic investments and initiatives that could be made possible by a peace agreement,” the two countries said in a joint statement read Sunday.

The Trump administration is expected to unveil the deal of century, possibly as early as next month.

Washington has yet to commit to an exact timetable as concerns the political aspects of the plan.

Jared Kusher, Trump's son-in-law and senior adviser, is the chief architect of the proposals. He said the Manama meeting would be an "opportunity to present our ideas for creating greater economic vibrancy in the region."

“People are letting their grandfathers' conflict destroy their children's futures. This will present an exciting, realistic and viable pathway forward that does not currently exist,” read the statement by Ivanka Trump’s husband.