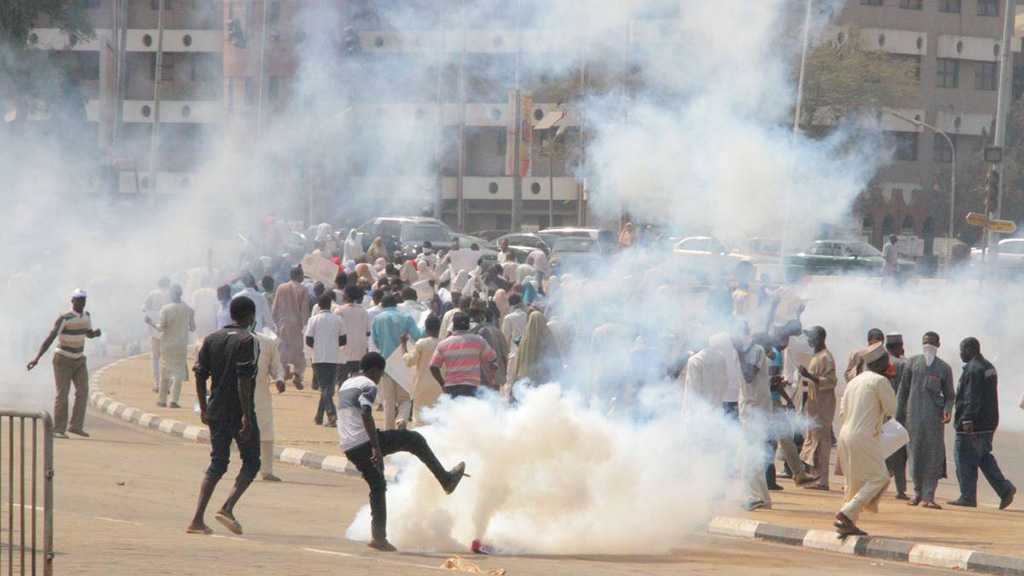 The Nigerian army opened fire on protesters demanding the release of top Muslim cleric Sheikh Ibrahim Zakzaky, who has been held for four years on trumped-up allegations.

Several people were seriously injured after being shot by soldiers at the rally on Friday night.

The protesters were calling for justice for the leader of Islamic Movement in Nigeria [IMN], who has been held since December 2015 following a deadly raid by the Nigerian army troops on his residence in the country’s northern Kaduna State.

Sheikh Zakzaky, who is in his mid-sixties, lost his left eyesight in the raid. His wife also sustained serious wounds while more than 300 of his followers and three of his sons were killed in the violence.

The cleric has been kept in custody along his wife and a large number of his followers ever since.

Back in 2016, Nigeria’s federal high court ordered his unconditional release from jail following a trial but the government has so far refused to set him free.

Zakzaky’s legal team has long called for his release, saying he is suffering from health issues that require urgent medical care abroad but the state high court in Kaduna has denied the request.

A group of medical experts and consultants, who conducted health assessments on Zakzaky and his wife earlier this month, suggested that the two need to be taken abroad without further delay for treatments.

Sheikh Zakzaky and his wife were unable to attend a court hearing back in March this year, due to dire health conditions, according to their lawyer Femi Falana SAN.

“My clients are yet to access any form of medical attention even after the court had ordered so,” he said, referring to a court order on January 22 to avail the cleric and his wife access to medical care.