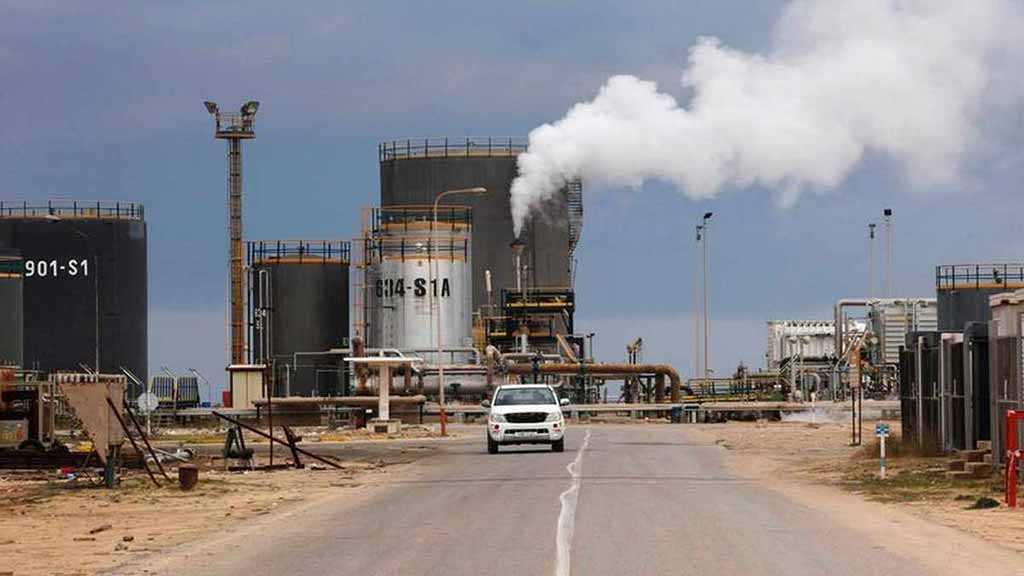 At least two people were killed and six kidnapped in a terrorist attack in Libya's south-west, according to a source from the country's security service.

"According to preliminary information, two people were killed and six people were kidnapped as a result of a terrorist attack aimed at the checkpoint of the Zella oil field owned by [Libyan oil] company Zueitina in the south-west of the country," the source stated.

The Zella field has been closed for the last few years due to attacks by terrorist groups on Libyan oil fields. However, employees work in shifts to protect the area from vandalism and theft.

Tensions flared up in the country in early April. Back then, the Air Force of Libyan National Army [LNA] led by Field Marshal Khalifa Haftar launched an offensive to retake Tripoli from the forces loyal to the GNA. The LNA has already recaptured a number of settlements on its way to the capital, including the Tripoli International Airport, located around 20 miles away from the capital.

Since the overthrow and killing of Libya's long-time leader Muammar Gaddafi in 2011 Libya is currently divided into two parts — the internationally recognized and GNA headed by Fayez Sarraj in Tripoli and a parallel administration allied to Haftar in the east of the country.