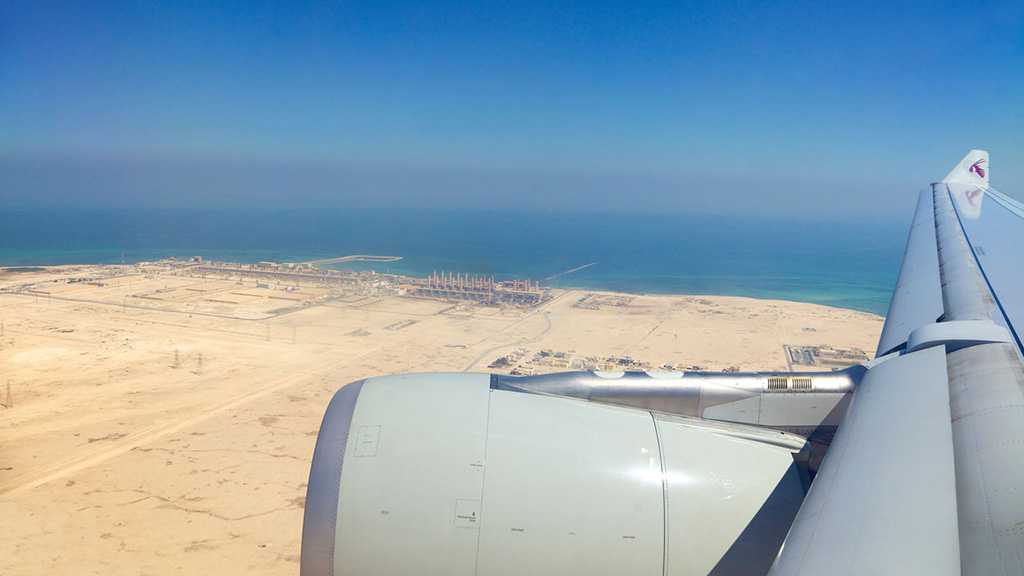 US diplomats warned commercial airliners flying over the wider Gulf of the risk of being "misidentified" amid heightened tensions between the US and Iran.

The warning relayed by US diplomatic posts from the Federal Aviation Administration [FAA] underlined the risks the current tensions pose to a region crucial to global air travel.

It also came as Lloyd's of London warned of increasing risks to maritime shipping in the region.

Concerns about a possible conflict have flared since the White House ordered warships and bombers to the region to counter an alleged ‘threat’ from Iran that has seen the US order nonessential diplomatic staff out of Iraq.

However, US President Donald Trump since then has sought to soften his tone.