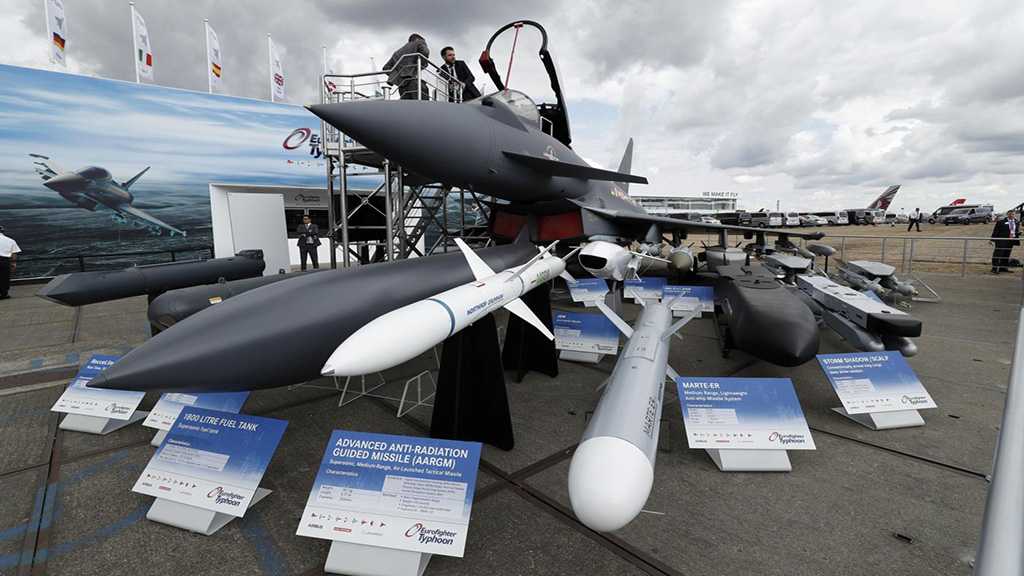 The UK government approved arms sales totaling at least £11.4m [$14.5m] in the weeks after the murder of Saudi journalist Jamal Khashoggi.

Export licenses for military vehicles, combat aircraft, ammunition and electronic warfare equipment were issued despite international condemnation of the killing.

One £9.1m shipment of “patrol/assault craft” was waved through just three days after the prominent journalist disappeared while visiting the Saudi consulate in Turkey on 2 October.

The exports continued as it was reported that Khashoggi had been tortured, killed and dismembered by officials linked to Saudi Crown Prince Mohammed bin Salman.

Saudi Arabia initially denied the accusations before claiming on 20 October that Khashoggi had died during a “fist fight”.

The same day the government approved a license for electronic warfare equipment valued at £180,000 [$228,923], according to official statistics analyzed by Campaign Against Arms Trade [CAAT].

Further sales were approved the following month – including components for combat aircraft on 14 November, two days after the foreign secretary raised the murder of Khashoggi during a meeting with Saudi leaders.

However, the true figure may be higher as two further “open” licenses of potentially unlimited value were also approved during the same period. These both involved military aircraft parts and technology.

The details of the exports emerged as Khashoggi’s fiancée Hatice Cengiz complained to the US Congress that “the world still has not done anything” about the murder.

The UK has already sold arms worth £4.7bn [$5.98bn] to Saudi Arabia since the brutal war in Yemen began in 2015 and a parliamentary report found that the weapons exports were causing “significant civilian casualties” and were probably illegal.