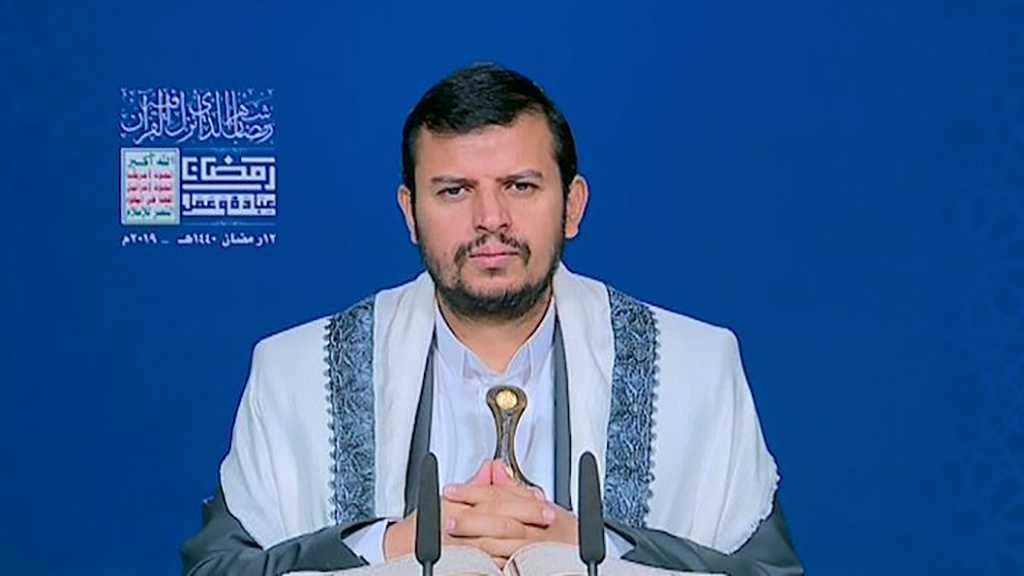 Leader of Yemeni Ansarullah revolutionary movement Sayyed Abdul Malik Badreddine al-Houthi expressed condolences for the families of the victims of the Saudi-American crime that took place in Sana’a on Thursday, which left dozens of civilians martyred and injured.

Sayyed al-Houthi stressed that the aggression’s coalition continued crimes won’t break the will of our dear people, who are determined to endure and confront the aggression.

The Yemeni leader further noted that the aggression’s coalition led by Saudi Arabia and the United Arab Emirates and their backers have the worst criminal record in the world.

Sayyed al-Houthi further expressed hopes that the response regarding this crime be mobilizing to back the frontlines with fighters and money.